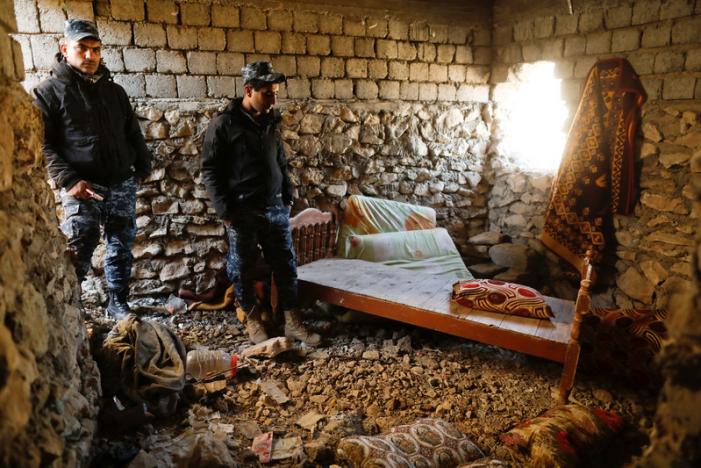 Their operation to retake the eastern bank of the city, launched in mid-October with support from a U.S.-led coalition, took more than three months. The offensive to recapture west Mosul got underway less than three weeks ago.

“Despite the tough fighting… we are moving ahead in persistence to finish the battle for the western side within a month,” Lieutenant General Talib Shaghati told Reuters at a conference in Sulaimaniya. The few thousand militants still fighting in west Mosul are overwhelmingly outnumbered by a 100,000-strong array of Iraqi forces, but their ruthless tactics east of the Tigris river late last year enabled them to hold out much longer than the government’s initial optimistic predictions.

U.S. and Iraqi officials report that ISIS leader Abu Bakr al-Baghdadi has fled the city and left operational commanders to fight with little direction and communication. He is thought to have moved to a remote, mostly desert stretch, trying to evade surveillance.