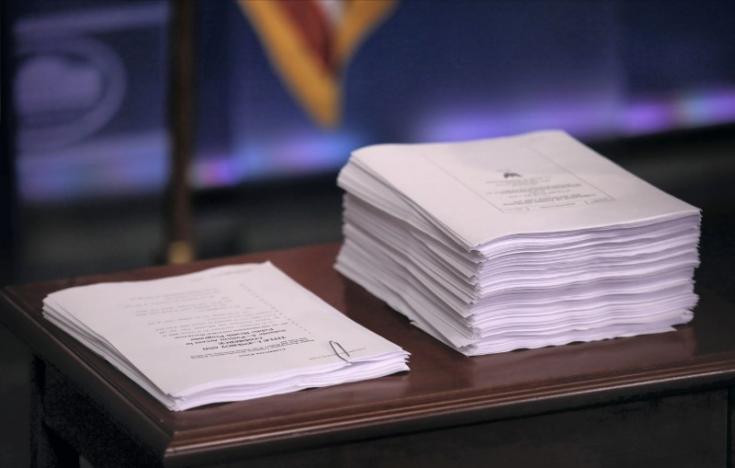 The Republican-dominated House Ways and Means Committee required 18 hours to become the first panel to approve the Republicans’ Obamacare repeal bill, nearly a full day after debate began, and with no end in sight. In both committee rooms, GOP lawmakers dismissed questions about the bill’s costs and claims it would result in millions of Americans losing insurance coverage. Democrats mixed assaults on the legislation with diversionary tactics meant to embarrass President Trump — such as highlighting his refusal to release his tax returns.

The replacement plan, unveiled by the GOP earlier this week, is officially entitled the “World’s Greatest Healthcare Plan of 2017.” g