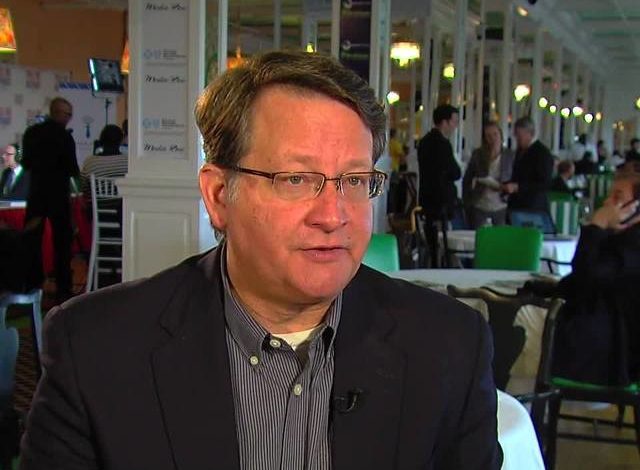 The 90-day ban on citizens of Sudan, Syria, Iran, Libya, Somalia and Yemen does not apply to people who already have legal visas. Iraq is also no longer on the list.

“As a member of the Homeland Security and Armed Services Committees, I take very seriously the federal government’s responsibility to keep Americans safe,” Peters said. “I believe we should always look for ways to fortify our refugee screening process, which is already one of the most rigorous in the world. However, I do not support President Trump’s suspension of the refugee admissions program that closes our doors to those fleeing the horrors of war in the hopes of a better life for their families.”

Peters added that the Trump administration stated that the order is designed to achieve the same policy goals as the preceding executive order, which he said, “effectively implemented a religious test to enter our country.

“I’m very disappointed that instead of uniting Americans and focusing on how we can work together to create jobs and strengthen our economy, President Trump continues to pursue divisive executive orders that further polarize our nation,” Peters added.

Peters addressed the first executive order on Feb. 25 at the Islamic Center of America in Dearborn, where he met with a roomful of community activists and leaders in a round-table discussion.

He called the ban “outrageous.”

“That’s not who we are,” he said. “We expect that from other countries. Not in this country; this is a country where the rule is law.”