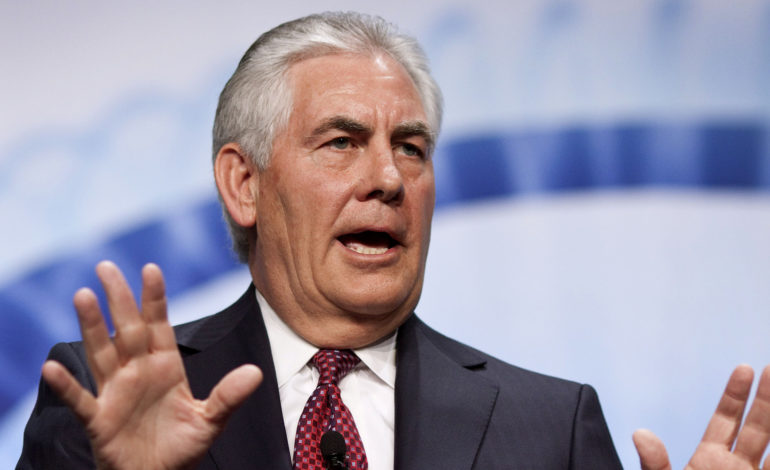 The meeting, to which 68 countries are invited, will coordinate the next moves in combating ISIS. It will be the first assembly of the full coalition since the last similar meeting took place in December 2014.

In a statement issued by the office of the secretary of state on Thursday, the department outlined its purpose and objective for meeting and identified challenges.

“The ministerial will include a detailed discussion of priorities for the coalition’s multiple lines of effort, including military, foreign terrorist fighters, counterterrorist financing, counter-messaging and stabilization of liberated areas, to increase the momentum of the campaign,” the statement read. “Additionally, ministers will discuss the ongoing humanitarian crises in Iraq and Syria that are affecting the region.”

“It’s an opportunity for Secretary Tillerson to lay out the challenges that are facing the coalition moving forward,” acting State Department spokesman Mark Toner said of the congregation.