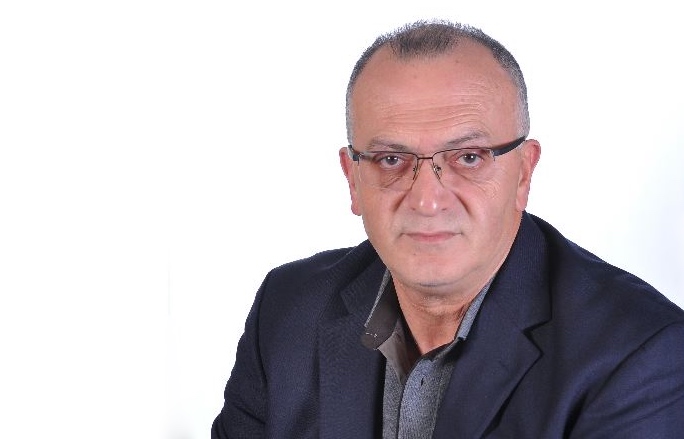 Imad Fadlallah left us too early. His 57 years in this life were too few, but the impact of his actions during those years will certainly be felt for generations to come. Most aspects of Imad’s life, personality and accomplishments are widely known in our community, but other aspects may not be as well known. While many will recall Imad the principal, I want to talk about Imad the man of principles.

Imad was always true to his core beliefs, even in the most challenging times. When we launched the Arab American Political Action Committee (AAPAC) in 1998, the last thing on our mind was the Dearborn Public Schools, but we quickly found ourselves involved in the attempts to solve what was a major overcrowding crisis in our district.

At the time, I did not know much about the schools, the politics of the board of education or the superintendent. I needed to learn from someone who was knowledgeable and trustworthy. Many people “in-the-know” shied away from the controversy and from what was then seen as a renegade group coming to rock the boat and “destroy” our schools. However, Imad was not afraid. During long hours and late night meetings at his house or mine, he stated the facts and suggested the solutions without fear of retribution from his bosses, even though that was a strong possibility at the time.

It was Imad’s passion and determination that drove me to personally fight those fights. Imad stood with us, the children and the community. He stood for what was right and did not follow the easy path. The rest is history: The election of Mary Lane and then Aimee Blackburn (Schoelles) to the Board of Education, the defeat of the two unfair bonds and the victory of the better bond and the building of several new schools, just to name a few successes.

Imad was present at every step of these political and educational victories, and he played a key role, though mostly behind the scenes.

Through the years, he continued to advise all of us and to assist in all major decisions in our school district while never seeking credit for his work. While most in the community are aware of the difference he made in the life of hundreds, if not thousands, of kids at Stout and then Fordson and across the district, we need to recognize his tremendous unsung contributions.

Now, as I say my final goodbye to Imad, I am thankful for the opportunity to have known him and his wonderful family. I promise to stay true to the principles we always spoke about and continue to place the interests of our children and their future above any job, politics or community feuds. Imad, you were a true leader and a brother, and you will always be my favorite principal. God bless your soul.

–Abed Hammoud is an attorney and a former AAPAC president.