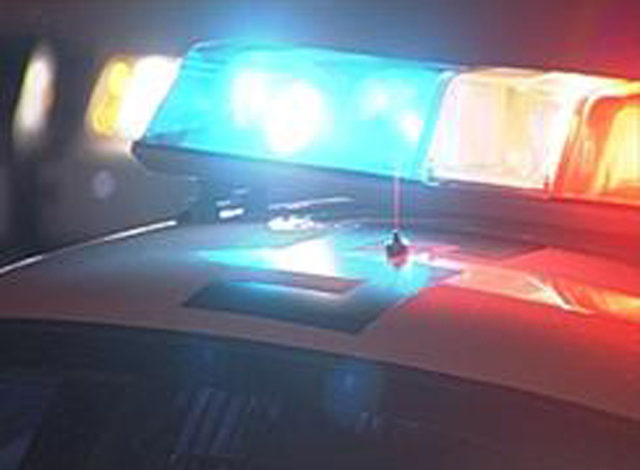 DETROIT — Two Detroit Police officers were shot on the city’s west side Wednesday night. A suspect has been apprehended.

At press time, the two officers were in critical condition and being treated at Detroit Receiving Hospital.

During a news conference outside the hospital, Detroit Police Chief James Craig said one officer was shot in the neck. The other was shot in the ankle, but body armor protected his upper torso from two rounds.

Craig didn’t give the officers’ names, but said one had 20 years of experience and the other had four.

He said the encounter started at about 8:15 p.m. Wednesday. The officers saw a man “acting fidgety” in an area close to Ash and Tillman.

He said the suspect, Raymond Durham, 60, pulled out a gun and opened fire at the officers as they moved toward him, adding that the officers shot back in self defense.

Craig said Durham had a gunshot wound to the leg and was transported to Henry Ford Hospital.

Detroit Police, Wayne State University Police, the FBI and the Bureau of Alcohol, Tobacco and Firearms tracked Durham down on Wednesday night.

Last Nov. 22, Wayne State Police officer Collin Rose was shot nearby by an unknown suspect. Craig said police aren’t prepared to say there’s a connection with the Rose case, but are investigating to look for a link. The gun seized at Durham’s arrest will be examined to see if there is.