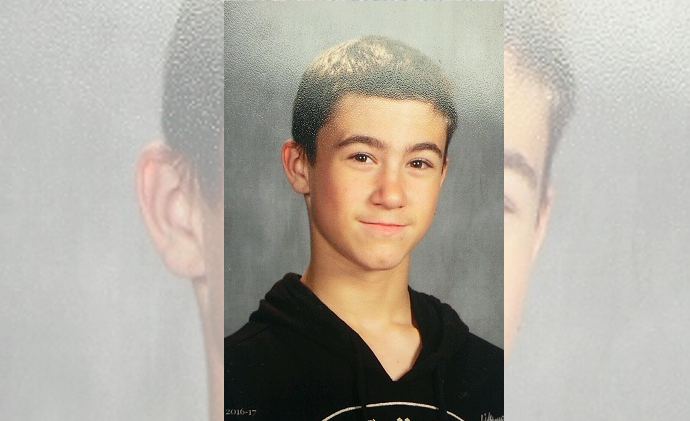 Dearborn — A 14-year-old of Dearborn, Lukas Brown, is reported missing after not returning home from school on March 18.

Brown’s mother describes him as a white male, 5’3” inches tall, weighs approximately 130 pounds and has brown hair and brown eyes. It is unknown what Lukas was last wearing.

Police say Brown has messaged friends through social media, but he has not disclosed his location. He has runaway in the past, but he has never been gone for this long without contacting his family, said a press release.

Lukas’ safety is our number one priority and it is important that we reunite him with his family,” said Dearborn Police Chief Ron Haddad in a statement.