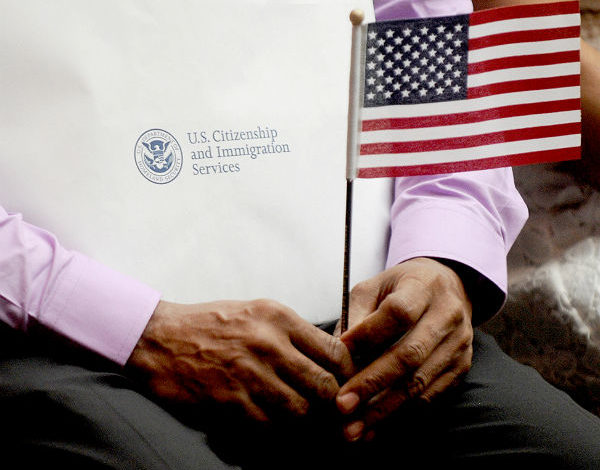 According to separate studies by the Cato Institute and The Sentencing Project, increased numbers of immigrants in the US may contribute to a monumental decline in crime rates.

The libertarian think-tank Cato Institute, similarly, analyzed incarceration rates based off gender and migratory status. Their findings concluded that “[I]mmigrants are less likely to be incarcerated than natives relative to their shares of the population.”

The findings contradict Donald Trump’s statements on his campaign trail that poised immigrants as an increased risk to security, from having said “they’re bringing crime,” to proposing a shut-down on Muslim immigration.

His accusations have materialized into a proposed registry of crimes committed by foreign-nationals and immigrants as well as two travel bans issued against seven Muslim-majority countries in January and in March.

His 2018 budget request included the Department of Homeland Security’s (DHS) budget would grow by $3 billion to fund his proposed border wall and executive orders on immigration.

However, the two separate studies reported that immigrants commit fewer crimes and are  incarcerated at a much lower rate than U.S. citizens

The Cato study found that there are about 2 million U.S-born citizens, 123,000 undocumented immigrants and 64,000 documented foreign citizens in U.S. prisons.

If natural-born citizens were incarcerated at the same rate as undocumented immigrants, “about 893,000 fewer natives would be incarcerated,” the CATO study reported.

The Sentencing Project says that immigration even “may have contributed to the historic drop in crime rates” since 1990.