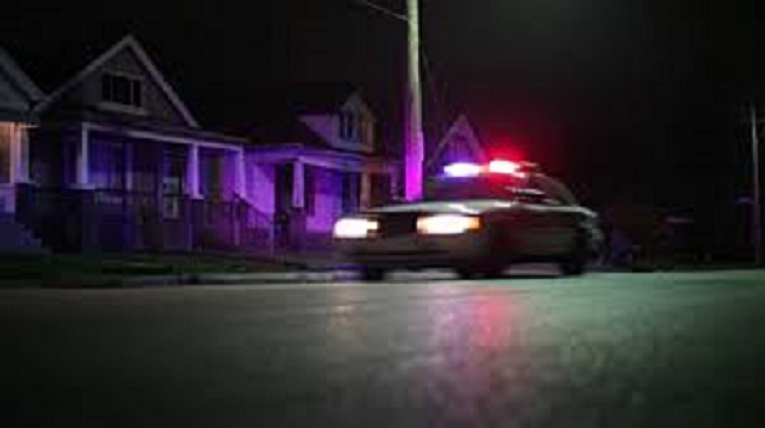 DETROIT— Late Monday, a 10-year-old boy accidentally shot his 14-year-old brother while playing with their father’s loaded firearm on Detroit’s east side, according to police. The father is currently in custody.

The boy was shot in the stomach around 7:30 p.m. on the 13700 block of Pfent near East State Fair and Schoenherr at his grandparent’s house and was in critical condition.

According to Local 4, the street was closed for hours as Detroit child abuse services investigated. Evidence technicians also took snapshots upstairs and confiscated the gun.

Police put the 10-year-old boy and his father in the back of a squad car, but police said the child was not arrested for the shooting.

“The brother of the victim reported that he and his brother were playing with their father’s shotgun in the upstairs rear bedroom, when he pulled the trigger by accident, striking his brother,” police said in an initial report.

Police said the brothers’ grandfather, 62, and grandmother, 61, were in the home at the time of the incident. The father was not home.

Authorities are still investigating and at press time had yet to decide whether the father will face charges.