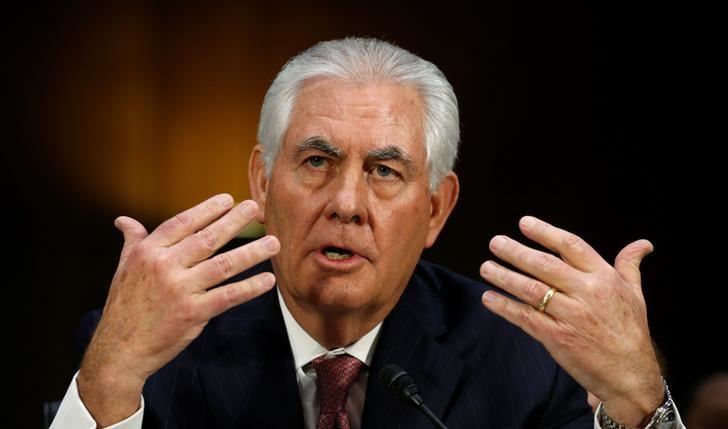 WASHINGTON, D.C. —Secretary of State Rex Tillerson has recently called upon U.S. diplomatic missions to hunt for “populations warranting increased scrutiny” through heightening screening for visa applicants for them.”

Tillerson has also called for social media scans for applicants who have had any presence in countries that have ever been, in part or whole, under ISIS control. Social media checks, according to one of the former officials, is a process that occurs relatively rarely as of now.

Two former U.S. officials told Reuters the process is expected to be extensive and labor intensive.

Four diplomatic memos issued by Tillerson detail the checks to be a part of President Trump’s pledged promise of “extreme vetting” of foreigners coming to the United State.

The cables also show the impracticalities present in the White House’s vision. The memos also outline the process of Trump’s March 6 travel ban that bars visitors from six Muslim-majority countries and all refugees along with the memo ordering increased visa screening.