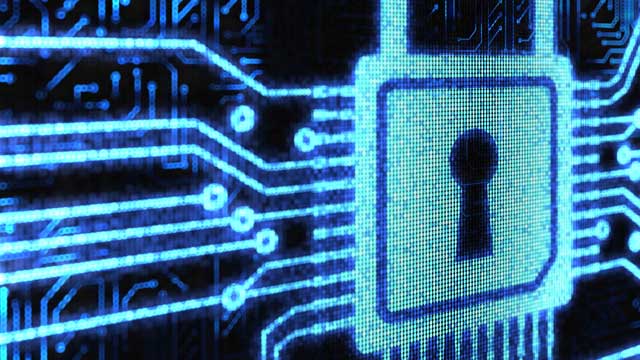 WASHINGTON, D.C.-On Tuesday, Congress moved forth in finalizing its overturn of some of the most significant online privacy protections in a 215-2015 vote drawing itself along party lines.

The vote marked a victory, however, for telecommunications companies, such as Verizon, AT&T, and Comcast, of regulations passed last year that placed limitations on information on consumer browsing, app usage, location data, and personal account numbers. These rules also called upon Internet Service Providers to strengthen protections for consumers against hackers and identity thieves.

A similar vote in the Senate last week struck down the measures, planned to be enforced by the end of this year.

Internet providers, should the bill be signed, will be able to monitor their customers’ online behavior and, without user permission, utilize personal and financial information to sell tailored advertisements, rivaling the large ad markets won by companies like Google and Facebook.

Republicans said former President Barack Obama’s appointee to the F.C.C., Tom Wheeler, had levied many overbearing regulations for providers that dwarfed their competition with companies such as Google and Netflix.

A White House statement was issued Tuesday supporting the overturn of the F.C.C. rule. Should the bill be presented to President Donald Trump, the statement reads, “his advisors would recommend that he sign the bill into law.”