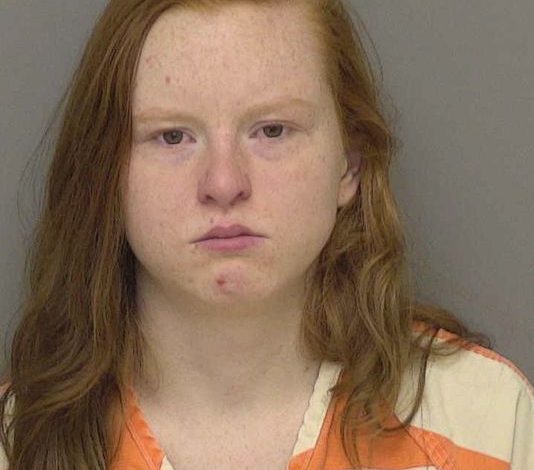 HOWELL ― A Howell High School student was charged as an adult for allegedly making a terrorist threat against the school through Twitter.

Sarah Marie Hiler, 17, was also charged with using a computer to commit the crime. She faces up to 20 years in prison if convicted, and her case will be heard at the Ottawa County Circuit Court.

Hiler told police that she wrote the posts because she was bullied and upset, but that she did not intend to carry out any threat.

Hiler’s brother and mother both said that her classmates made fake Facebook pages using her photographs and started rumors about her. The family members said Hiler felt she could not speak to school counselors and that 20 years in prison would hurt the teenager.

“If you violate my bond conditions or in any way threaten anybody, you will come back to jail and you will owe $100,000,” the judge told the defendant.