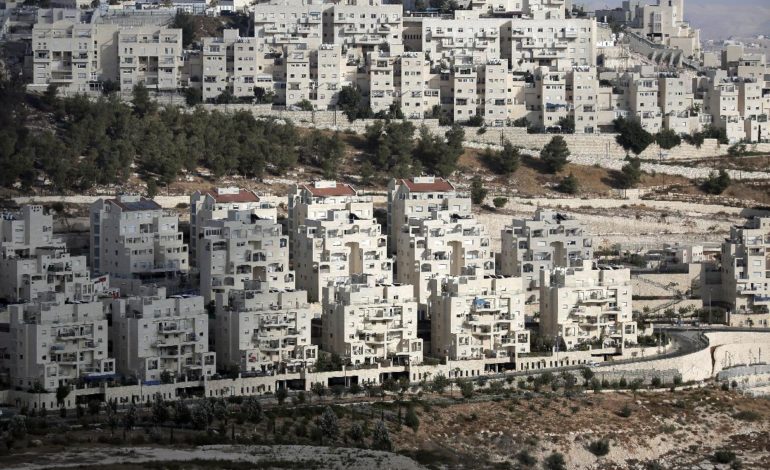 Even the United States, with its longstanding history of offering nearly unconditional support to Israel, considers the settlements an impediment to the peace process.

Much of the world considers them a violation of international law.

Israel held off building settlements for many years due to international diplomatic pressure to maintain peace with Palestinians.

The decision follows weeks of negotiation between Israel and the West Bank to curb settlement activity. It is unclear whether the US, secretly or overtly, approved the continuation of the expansions.