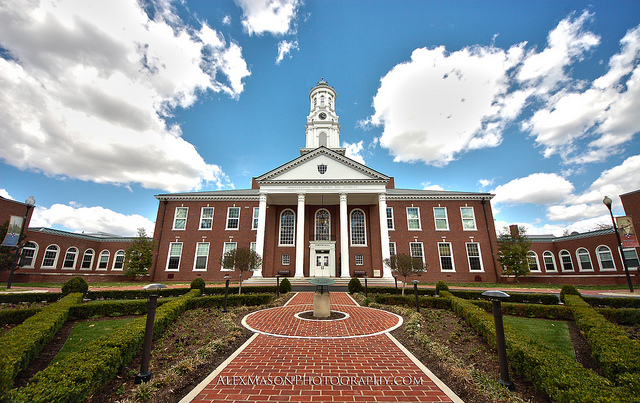 DEARBORN- Students from the Southern Baptist Theological Seminary spent three days praying alongside local Muslims and sharing the Gospel during a visit to the city. Coming to Dearborn, Mich. a city with the largest concentration of Arab-Americans in the US, the group worked alongside 100,000-plus Arab Americans.

The visit was led by faculty member Ayman S. Ibrahim. The 13 undergraduates from Boyce College and Southern Seminary visited local Arab businesses, discussing the Christian faith with local residents and Muslims. They also visited the iconic Islamic Center of America.

“Evangelism is not impossible,” said Ibrahim with regards to a February trip. “Beginning a conversation with Muslims is not impossible, and people are ready to listen. It’s completely worth it when you see you’re opening eyes and changing minds.”

Many students acquired insights on their perspective of Muslims as a result of the trip.

“From this trip, I feel the Lord has equipped me to be a better evangelist when I go back to my country,” said Lenny Hartono, a Masters student in Biblical Counseling who is originally from Indonesia. “I thought Muslims from the Middle East would be violent…But they’re so open.”

Hartono also said that the trip made her feel more confident to share the Gospel with all non-Christians, not only Muslims.

“This trip was a good springboard. Muslims are the people in my head that are the most difficult, the most resistant, the most unwelcoming,” Hartono said. “So if the people I thought would be resistant are actually open, this can give me confidence that the Lord can use this to equip me to evangelize anybody He wants me to share the Good News with.”