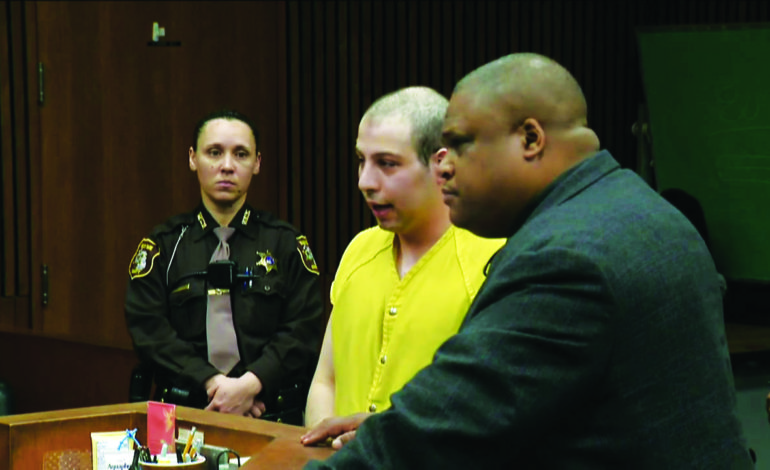 DEARBORN HEIGHTS — On Monday, Khalil Abu Rayyan, a 22-year-old accused of supporting ISIS, told U.S. District Judge George Caram Steeh that he embarrassed Islam during a hearing that ended with a postponed sentencing.

“I never intended to hurt anyone,” the Dearborn Heights man said. “My behavior caused embarrassment to myself, my family, my community and my religion.”

Steeh delayed the sentence for another week.

Last year, the Dearborn Heights man pleaded guilty to charges of making a false statement to obtain a firearm and illegal possession of a firearm. In 2015, the FBI kept an eye on him after he bragged about plotting a shooting at a Detroit church on behalf of ISIS.

Abu Rayyan was unaware he had been chatting with an undercover FBI agent. He purportedly conveyed his support for ISIS to the agent and said he had an AK-47. However, he was not charged with terrorism-related crimes, but for illegal gun possession.

“Rayyan now unequivocally denounces ISIS— its predations, brutality and terrorism,” Shanker said. “He now has a more informed understanding of his faith and the bastardization of the religion by radical elements.”