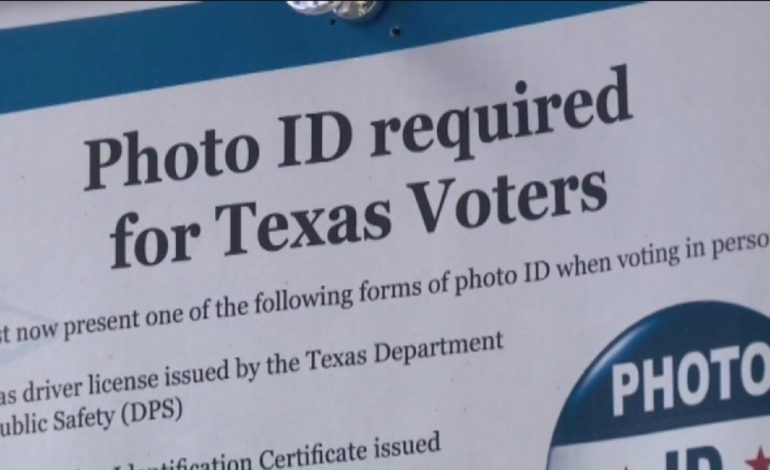 The statement held that the law, SB 14, “was enacted with racially discriminatory intent in violation of the United States Constitution” also claiming that, by discriminating against African-American and Latino voters, that it had violated the 1965 Voting Rights Act.

According to the statement, SB 14 was previously challenged by the Texas NAACP State Conference in 2013. The U.S. Department of Justice had decided to silence its previous allegations that the law was racially discriminatory, a move which the Texas NAACP said “serves only to demonstrate the willingness of some public officials to play politics with the most sacred and foundational right in our democracy.”

But the NAACP and its partners will oppose most strenuously any effort to make voting more difficult for our fellow citizens, no matter what their color or political persuasion.  We congratulate our Texas State Conference and its litigation partners for their steadfast and immovable advocacy.”

DACA beneficiaries could stay in the U.S. for years