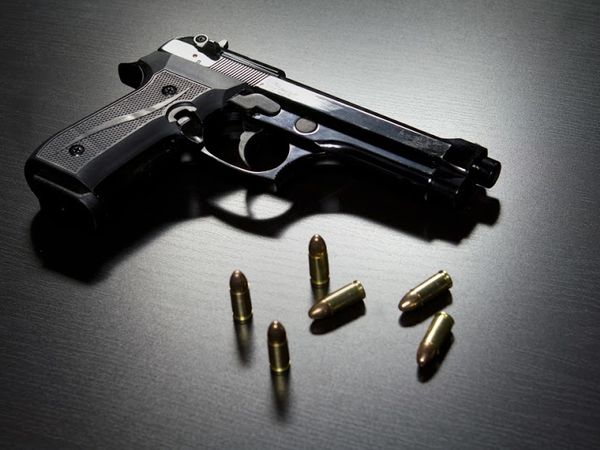 The Federal Bureau of Investigation busted a planned mass attack by Steven Boehle, 50, on Tuesday.

A complaint obtained Monday that had been filed in a federal court said that a search warrant was carried out at Boehle’s home, where 1,000 rounds of ammo were discovered.

The complaint added that Boehle displayed “sovereign citizen extremism ideology,” according to an FBI informant that helped disclose information on Boehle’s antics.

Three guns were found in his home, despite Boehle having been prohibited from purchasing them in 1993 following domestic assault on a partner.

The information obtained also mentioned that a mass shooting scheme was planned by an individual named “Duke,” who turned out to be Boehle on April 6 of this year.

Since 1993, the convict had made intermittent attempts to purchase firearms. One 2002 case involves a successful purchase from Just Guns, a firearm store, after he had answered “no” to a question about having ever been convicted of a misdemeanor crime.

The FBI identifies “sovereign-citizen” extremists, which Boehle had been, as members of a larger domestic terrorist movement that holds drastic anti-government views.