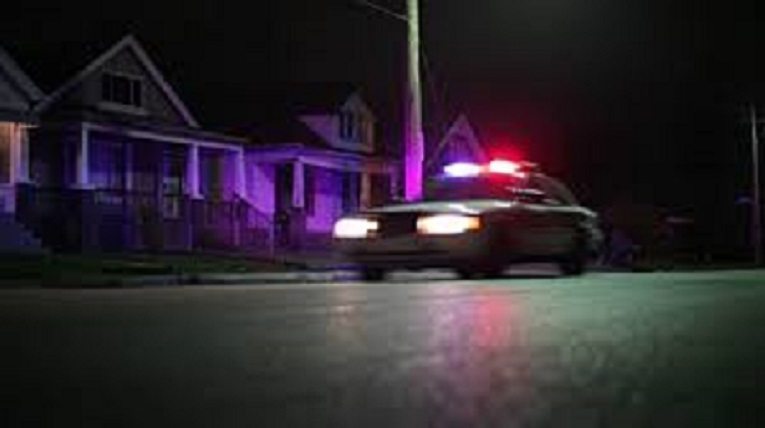 DETROIT – According to Wayne County officials, a 19-year-old man who shot two Detroit police officers on the city’s west side  on April 16 at 11:45 p.m. has been released on bond.

Juwan Alexander Plummer was allegedly afraid of a burglary.

According to police, officers were responding to a report of attempted break-ins in the neighborhood at a house across the street from the teen’s home.

Chief James Craig said the officers decided to investigate his house as well, where the shooting ultimately happened.

Plummer, his mother and 14-year-old brother were captured by police. The 19-year-old reportedly opened fire afraid of a robbery.

Craig said the teen who shot the officers is remorseful for what happened and wants to make sure they are ok.

Plummer will be back in court for a probable cause hearing on April 26.