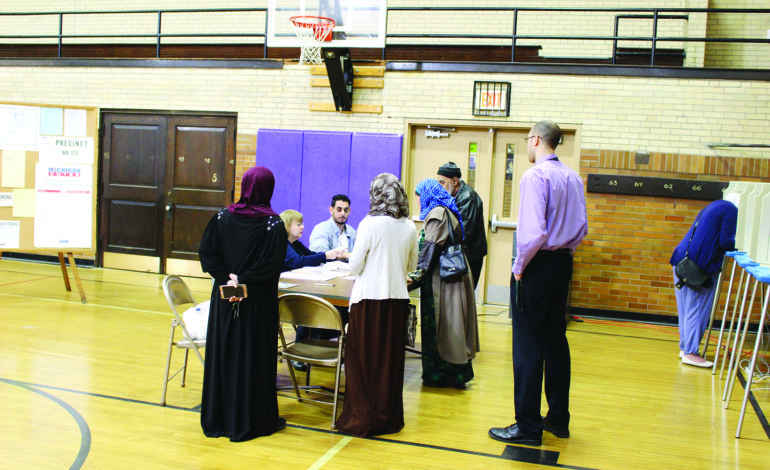 DEARBORN HEIGHTS — Following the April 25 filing deadline for municipal elections, residents have a clearer picture of who might be leading their city.

Dearborn Heights is facing shifting demographics, reflecting that of its neighbor, Dearborn, where half of the 26 candidates for city positions are Arab Americans and where the highest concentration of that community resides.

So far, 17 individuals have expressed interest in running for election or reelection to the offices of mayor, treasurer, city clerk and Dearborn Heights City Council, according to Dearborn Heights city documents obtained by The AANews.

Five of them are Arab Americans, the highest number of Arab American candidates in an election in the city. All are competing for the four available City Council positions.

While that hardly compares to Dearborn’s
numbers, it marks a significant change from the 2009 election, when only a single Arab American candidate ran for City Council.

Berry and Councilman Dave Abdallah, who was elected in 2015, are currently the only Arab Americans on the City Council.