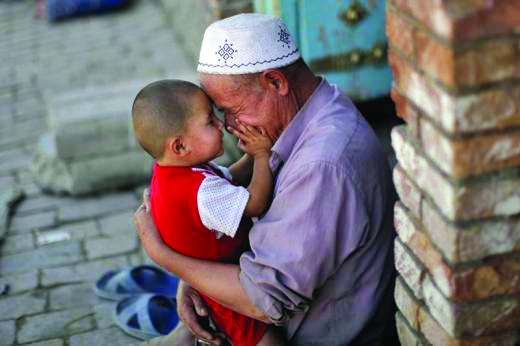 BEIJING — The Chinese government has prohibited parents from choosing certain Islamic names for their children, like “Muhammad”, “Arafat” and “Jihad.”

Officials described the ban as part of an effort to “curb religious fervor” in the western region of Xinjiang, home to more than 10 million Uighurs, a mostly Muslim minority group.

The government considers Xinjiang a hotbed of Islamic extremism and violence, but many Uighurs say the government’s cap on worship and speech are responsible for tensions in the region.

The list of names is titled, “List of Banned Ethnic Minority Names.” A copy provided to The New York Times by Uighur activists shows it bans more than two dozen names, including “Mujahid” and “Medina.”

Some security officials said in interviews that if residents did not comply, they risked forfeiting critical benefits for their children, including education and health care.

Rights advocates said the ban showed how far the government would go to limit the civil liberties of Uighurs in the name of fighting terrorism.

The Chinese government has enacted a series of restrictions in recent years to combat the alleged extremism in Xinjiang,  Earlier this month, security officials imposed bans on long beards and veils in public places. γ