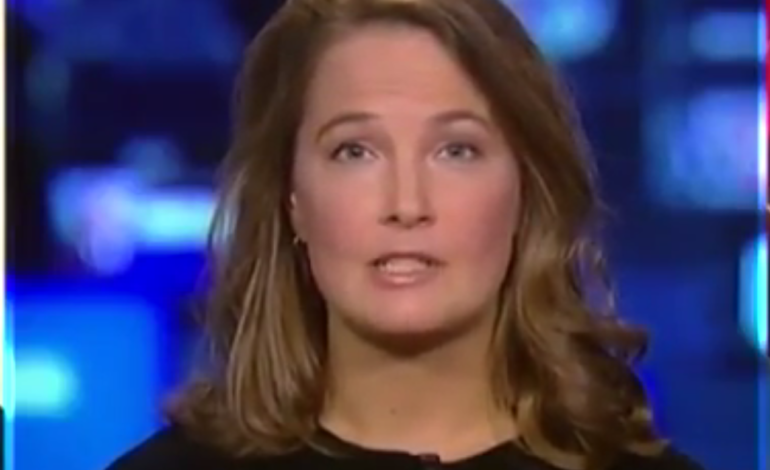 WAHINGTON, D.C.-Before Julie Kirchner was appointed by President Donald Trump to Citizenship and Immigration Services Investigator, she served as the executive director of the Federation for American Immigration Reform (FAIR), an anti-immigrant hate group, for 10 years before leaving the position in 2015.

Kirchner previously served as an advisor to DHS before netting the Ombudsman position. She joined Trump on the campaign trail in 2015 to serve as his immigration advisor.

Since 1979, FAIR has focused on cracking down on US immigration, including vicious attacks on non-white immigrants.

The organizations founder was white nationalist John Tanton, was a racist and an avowed eugenicist who created the modern anti-immigrant movement in the United States.

FAIR has also campaigned recently to interpret the 14thAmendment to deem individuals born on U.S. soil as not deserving of  automatic birthright citizenship.

During the 2016 campaign, Kirchner warned that Hillary Clinton would “provid[e] free health care to millions of refugees.”