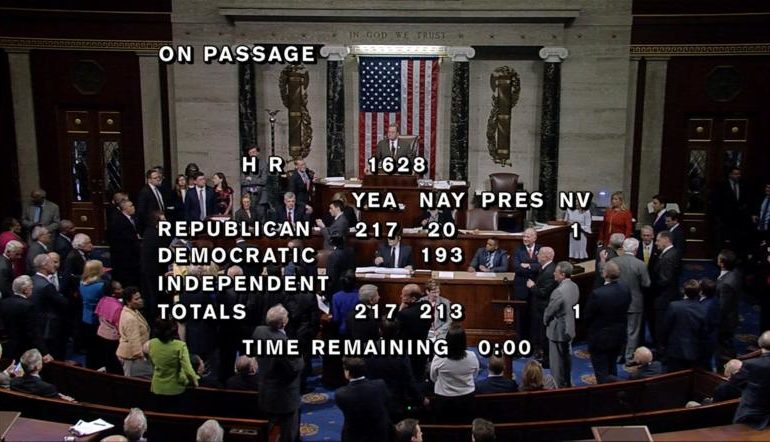 WASHINGTON, D.C.-The U.S. House of Representatives approved a bill on Thursday to repeal major parts of Obamacare and replace it with a Republican healthcare plan, handing President Donald Trump his biggest legislative victory but setting up a tough fight in the Senate.

With the 217-213 vote, Republicans obtained just enough support to push the legislation through the House, sending it to the Senate for consideration. No Democrats voted for the bill.

But the effort now faces new hurdles in the Senate, where the Republicans have only a 52-seat majority in the 100-seat chamber and where just a few Republican defections could sink the bill.