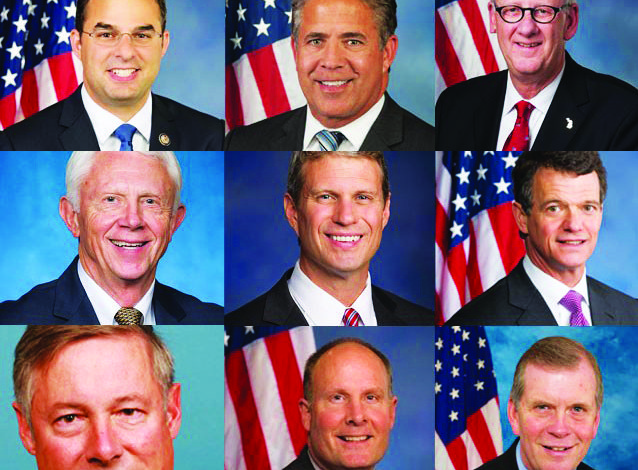 WASHINGTON — All nine Republican U.S. House of Representatives from Michigan voted to repeal the Affordable Care Act, known as Obamacare, in favor of the  American Health Care Act, or “Trumpcare.”

Trott, the only Republican representing a portion of Metro Detroit, supported “Trumpcare” even though fewer than half of his constituents voted for the president in the November election.