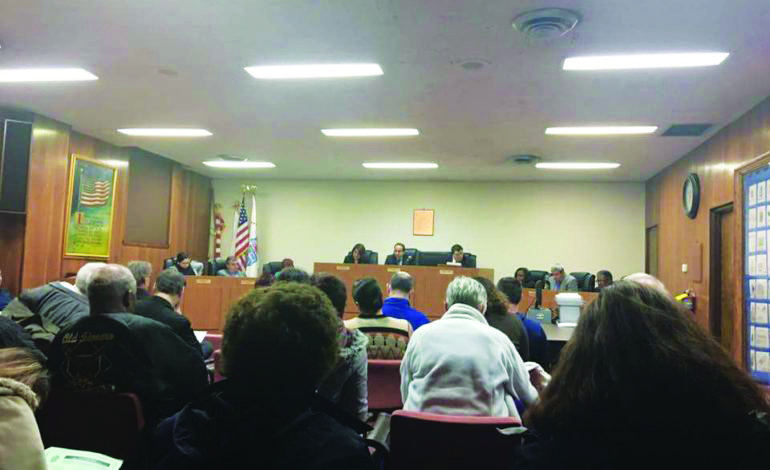 The meeting, taking place on Monday night at 7 p.m. central time, passed an ordinance that would restrict local police cooperation with Immigration and Customs Enforcement (ICE) officials with profiling and detaining undocumented immigrants.

Hispanic and Latino immigrants comprise nearly half of Summit’s population.

The ordinances passed were binding, meaning that these policies propitiated ICE cooperation, much like a sanctuary city.

The resolution was drafted by the PASO-West Suburban Action Project and the Summit Village Attorney.