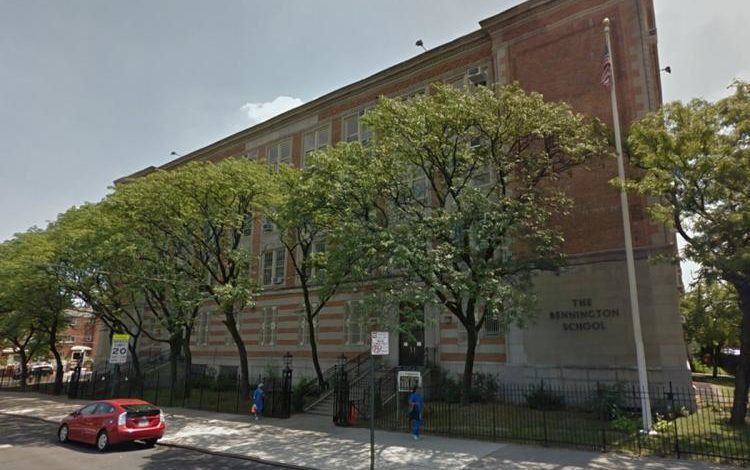 NEW YORK CITY-A substitute teacher received a scolding by Education Department officials after he ripped a hijab off the head of a Bronx second-grader last Tuesday.

The girl was allegedly misbehaving in class by remaining seated in the teacher’s chair without his permission.

So the substitute tapped her on her arm to get her to move.

When she refused, he threatened to take the scarf, police sources said.

Officials then said Edah then pulled the hijab off her head, pulling the scarf down against her face and causing a mild injury to her right eye.

The girl was taken to Jacobi Medical Center, where a doctor said there was no permanent damage to her eye.

The substitute teacher has since been fired from his position on May 3 by the Education Department.

The Department of Education said in a statement that day: “This alleged behavior is completely unacceptable. This individual was removed from the school immediately and his employment has been terminated.”