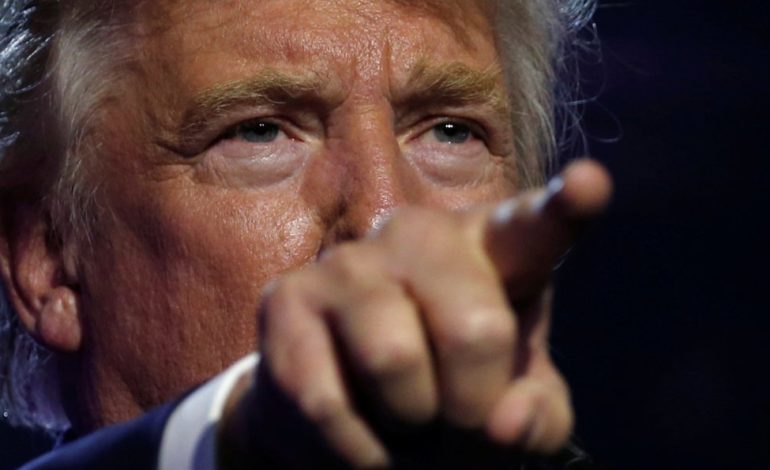 Trump planned to sign an executive order creating the Presidential Commission on Election Integrity, which would be chaired by Vice President Mike Pence, ABC News reported.

Trump, who took office in January, has said that there was widespread voter fraud in the November election. The Republican won the White House through victory in the Electoral College, which tallies wins in states, but lost the popular vote to his Democratic rival, Hillary Clinton, by some 3 million ballots.

Trump announced in January that he would seek an investigation into voter fraud in the election, even though the consensus among state officials and election experts is that it is rare in the United States.

That was viewed warily by some Republicans and Democrats, who said Trump’s unsubstantiated claims could undermine voting rights efforts and confidence in the new president.

The bipartisan commission being established on Thursday would not be limited to investigating Trump’s election fraud claims but would look at issues that had been raised over many years. It also would be forward-looking, a White House official said.

“The commission will review policies and practices that enhance or undermine the American people’s confidence in the integrity of federal elections – including improper registrations, improper voting, fraudulent registrations, fraudulent vote and voting suppression,” said the official, speaking on c

Democrats have long accused Republicans of trying to suppress turnout among minority and low-income voters, sometimes by erecting barriers – like requiring identity cards for voting – and sometimes by intimidation.

The creation of the panel coincides with several U.S. investigations into alleged Russian meddling in the November election, including selectively leaking hacked emails and circulating false news reports, that U.S. intelligence agencies have concluded was an effort by Moscow to tilt the election in Trump’s favor. Moscow has denied such interference.

Trump has publicly expressed frustration with FBI and congressional probes into the issue, and sparked a political firestorm on Tuesday when he fired the FBI director, James Comey.