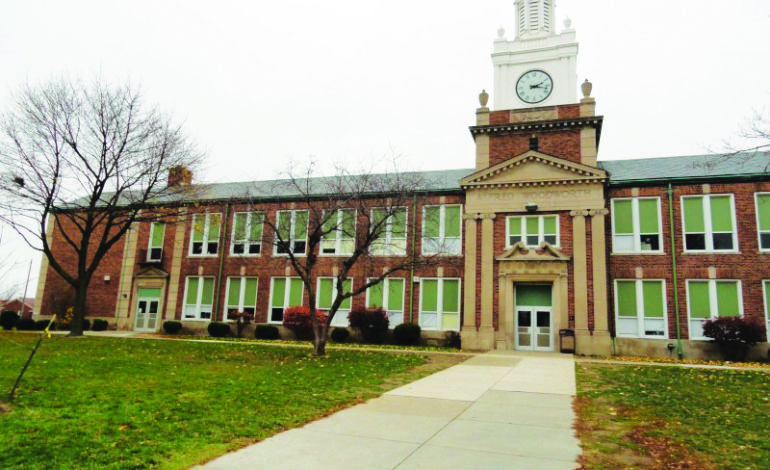 DEARBORN — On May 8, parents at the Dearborn Public School Board of Education meeting voiced their concerns regarding a teacher attempting to proselytize Muslim students at Woodworth Middle School.

The world religions teacher was not named at the meeting, but parents said that she discussed her own baptism, read from her Bible for four days and showed her seventh grade students a segment from the R-rated movie “The Passion of the Christ.”

One of the parents said that her son, who cannot tolerate the sight of blood, came home from school vomiting because of the movie. Kifaya Shami said he showed her the clip and that she could not even finish it. She felt sorry for her child for being exposed to it.

“We are in favor of understanding the religions for our children…,” she said. “In fact, we believe that understanding and embracing others and their beliefs is a beautiful thing. We have nothing against teaching world religions in the class…”

But, Shami said there are set guidelines on the way the course should be taught. She said what was done in that class broke the rules.

She complained to the school administration through email and received a call from the principal that disappointed her.

“Basically, it sounded like a bunch of excuses to me…,” Shami said, adding that it seemed like they didn’t take her complaints seriously.

She said another administrator called to repeat the same excuses, but turned out not to know any of her complaints. The person was unaware that the teacher had spent days discussing Christianity, the extent to which the video was shown in class or even the teacher’s experience— also claiming that she’s new.

Shami told the administrator that social media proves that the teacher has been teaching for 12 years.

“The person I was speaking with was dumbfounded,” she said. “So, for them not to know that information told me that they were not really investigating anything… I felt like they were downplaying my complaints.”

Resident Brenda Zeben also spoke out about the issue.

“When we are out in our neighborhoods and parks, we are very aware of the many missionaries that seem to descend on Dearborn and we seek to protect our children from unwanted influence,” she said. “But, when our children are in school, we must trust our board, administrators, teachers and staff to protect them.”

She said that the board has done what it can to shield students through the provisions of section 2270, the district bylaws. These rules address religion in the curriculum, asking staff to be neutral in their teaching methods.

“I ask that a thorough and fair investigation be made into this incident and that appropriate actions be taken,” Zeben said.

Dearborn resident Sheikha Ahmed came to speak for her 12-year-old niece, who was also allegedly subjected to the incident.

Ahmed said that there is nothing wrong with teaching religions and that her teachers during her time in the Dearborn Public School District never imposed their beliefs on her or her colleagues.

“You can teach religion without enforcing a religion on a student,” she said. “Therefore, some kind of action needs to be taken…”

The board doesn’t usually reply to public comments, but after hearing the complaints of five residents, Board President Mariam Bazzi responded, since the issue they brought up is critical.

“First of all, I agree with everyone who spoke,” Bazzi said. “There is no reason why any teacher should be preaching religion to students in the classroom.”

She said she has a seventh grade daughter and would be frustrated if she was subjected to something like that— no matter the religion.

“Certainly, we are looking at our processes, procedures, policies and curriculum,” Bazzi said. “And making sure [of] what the teachers are being given in terms of the curriculum in teaching a subject like world religions.”

Bazzi added that she’s not the one doing the investigation, the district is, but she said questioning intent is necessary. The teacher’s intent has to be determined by the district.

“Before we decide what needs to happen to this teacher today, we really need to step back and give the district and that teacher the ability to have a fair process in terms of investigating this allegation because it needs to be investigated.”