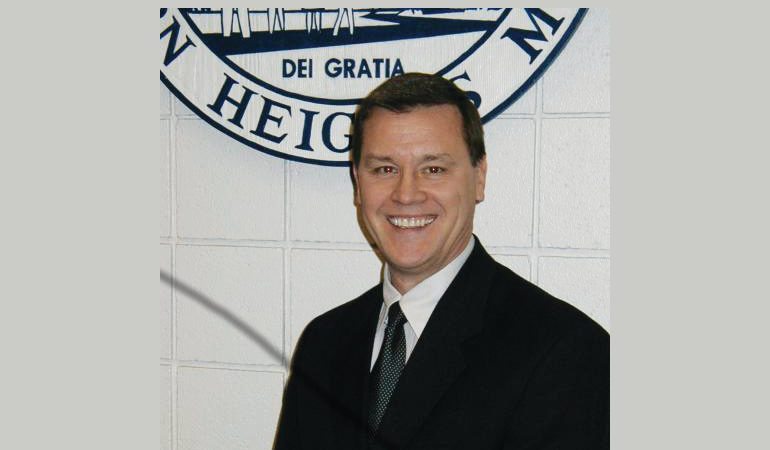 He released a letter to the mayor, city residents, employees and his fellow City Council members, explaining his decision and sincerely expressing the honor he had in working with “loyal and hardworking people” during his tenure.

He said he has made mistakes, but at the same time learned much during his time serving as a councilman.

“The greatest pain of public service are the sacrifices a person must make of themselves and those near and dear to them,” he said. “Unfortunately, I can no longer make those sacrifices and I must turn my attention inward.”

Councilman Dave Abdallah said he spoke to Berry, who told him that stepping down was a critical decision, especially after his wife’s death, in order to attend to himself and his family.

Berry had been serving on City Council for 12 years and his resignation shocked his fellow members, especially since he’d filed to run in the Aug. 8 primary election.

The ballot will still include his name, since the deadline to drop out has passed.Abdallah said the City Council may appoint an interim member for the rest of Berry’s term.

“We’re going to be discussing whether we’re going to add one more person to finish out Tom Berry’s term or ride it out,” he said. “We’ll have a better idea next week because it’s a complete surprise. It came out of nowhere.”

He added that he and the rest of the Council are honored by Berry’s service and are sorry to see him go.

“He served his city well for 12 years,” Abdallah said. “I thank him for everything he’s done for [it]… He brought a lot to the table. He is a very reputable councilman and I think it’s a major loss to our Council, but I also have to respect his family and his decision.”

Abdallah said whatever the City Council decides will be in the best interest of the residents.

In addition to Berry’s seat, those of Councilmembers Bob Constan, Margaret Horvath and Joseph Kosinski are up for grabs. However, only Constan is running for re-election.