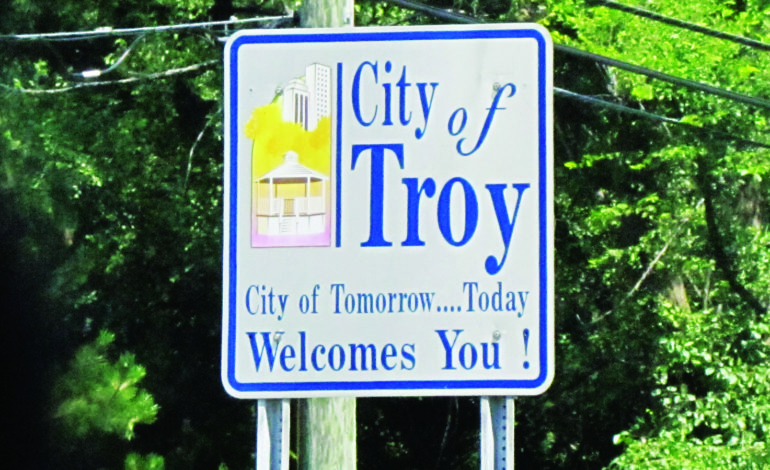 The passage of the resolution followed a long and lengthy process, starting with the introduction of the idea by Welcoming Michigan, in coordination with Troy’s Global Advisory Committee, of including the legislation to Troy’s list of priorities.

It was presented by Christina Sauve of Welcoming Michigan.

The resolution acknowledges that Troy has been “recognized as a hospitable and welcoming place where people, families and institutions thrive and the contributions of all are celebrated and valued”; and thus, in its resolution, aims to foster a “welcoming environment for all individuals” while encouraging local businesses and groups to further “make Troy…a center of world commerce” in its welcoming efforts.

“I am proud that our city will join a state-wide and national network to help us learn and share our best practices in inclusive policymaking and equitable access to municipal services and resources,” Rebecca Chamberlain, a member of the Troy Global Advisory Committee, told The AANews.

The Welcoming City proposal was introduced to the Troy City Council on January 24 as an option to showcase the municipality’s welcoming and accommodating status to refugees and immigrants, given its diverse population.

Numerous other cities have, at the turn of 2017, adopted welcoming resolutions for themselves, with Troy exploring options to integrate the model into its own framework.

In April, the Troy Global Advisory Committee passed a resolution to recommend Troy as a welcoming community.

Welcoming cities implement programs and resources to assist newcomers, immigrants and refugees into feeling welcomed, facilitating an easier transition into their new communities.

They also reinforce the celebration of diversity and commitment to inclusion fostered by the cities.