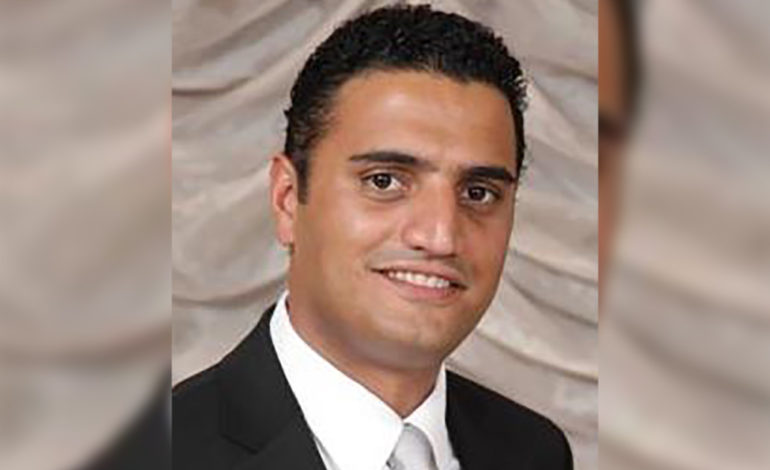 WASHINGTON — An associate professor at Lebanon’s American University of Beirut said he was traveling to California for an engineering conference when he was unjustly barred from entering the US because of new “extreme vetting” measures.

George A. Saad, 35, missed his presentation at the Engineering Mechanics Institute Conference in San Diego because Department of Homeland Security officials denied him entry to the U.S. at the Los Angeles International Airport without explaining why, he told The Post.

Saad said he was detained and questioned for four hours on Friday after landing. His phone and laptop were confiscated and he had to reveal their passwords. He was also photographed and fingerprinted.

His visa was revoked and he was put on a plane back toward Beirut without a chance to call a lawyer or his wife.

“I belong to the American University of Beirut — the leading academic institution in Lebanon and the Middle East, chartered in New York and considered an American territory in Lebanon,” Saad told The Post. “I felt so small, so unappreciated and consider being treated in demeaning and humiliating ways.”

The professor earned his master’s degree from Johns Hopkins University and his doctorate from the University of Southern California. He has no criminal record.

The man has family in America and has visited the US around 15 times. He also had no problems attending similar engineering conferences in 2015 and 2016.