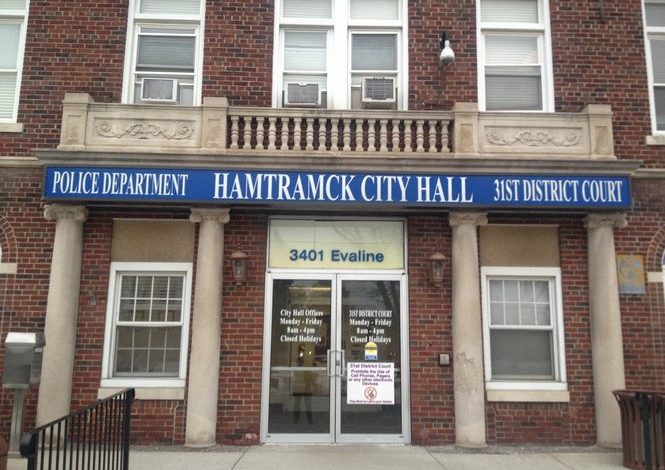 HAMTRAMCK — On Sunday, June 4, Mayor Karen Majewski joined a group of 210 mayors from around the U.S. who have pledged to uphold the Paris Agreement, also known as the Paris climate accord.

President Trump pulled the U.S. out of the accord last week. The group Climate Mayors (Mayors National Climate Action Agenda or MNCAA) is an association of U.S. mayors representing more than 56 million Americans in various states.

It is striving to implement the Paris agreement through local efforts to reduce greenhouse gas emissions. It is also pushing for policy making on the federal and global scale.

MNCAA views climate change as the largest threat to the health and sustainability of American cities. It also emphasizes the fact that jobs can be created within the realm of solar power, as opposed to the coal, oil and gas industries.

One in 50 American jobs are currently accounted for within the solar sector.

MNCAA recently released an open letter to President Trump opposing his actions with regard to climate change. The letter says that citizens expect public servants to “act on climate change to improve quality of life and create economic growth.”

It also focuses on the idea that elected officials “cannot ignore the costs of inaction.”

“I’m proud to join Hamtramck’s name to the host of cities, organizations and businesses who are committed to upholding the Paris Agreement on combating climate change,” Majewski said. “The city of Hamtramck is determined to do its part in creating a healthy, sustainable community by supporting energy choices that encourage both innovation and the responsible stewardship of our planet. Hamtramck may be a small place, but our commitment connects us to a worldwide movement, in which we all progress together toward a cleaner, healthier, and more viable future.”