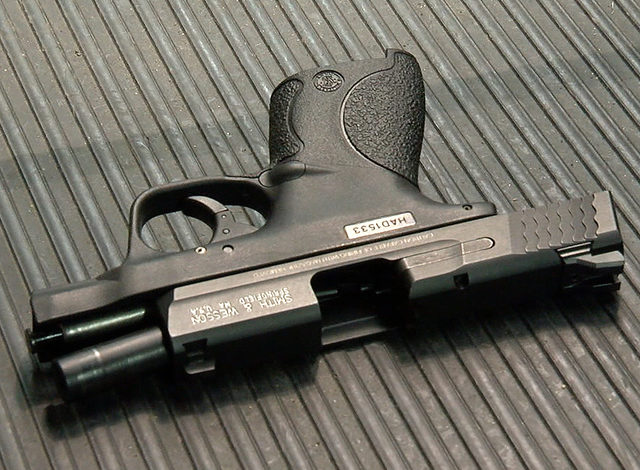 LANSING — Concealed weapons may now be carried without a permit or mandatory training under a controversial plan the State House approved on Wednesday, June 7.

The House passed the four-bill package after a series of votes, prompting a debate about gun safety. Supporters said it would extend Constitutional rights to gun owners, while opponents argued it would endanger public safety.

Those who support the bill claim it protects the people’s Second Amendment rights. It takes away what they call a coat tax: $100 permit fee, a fingerprint fee and $115 every four years to renew the license.

There are also required gun training classes that can cost hundreds of dollars. Gun advocates say this is a barrier to exercising freedom given by the constitution.

However, Democratic opponents said the legislation would endanger local communities, particularly in regard to the gun safety training requirements. The proposed bill would allow anyone to carry a gun without a permit.

Opponents also said that the bill would allow misdemeanor offenders, including some sex offenders, to carry concealed weapons outside of the license requirement. Felons will remain barred under state law from owning firearms.

In 2000, the Republican-backed concealed carry law was passed without a rise in shootings. At the time, supporters said requirements such as completing training and obtaining a permit would be helpful safeguards.