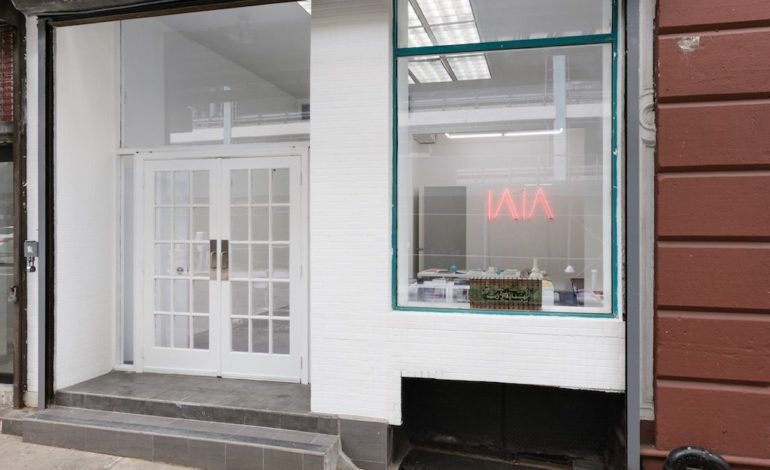 NEW YORK — The city of New York had no institute to showcase the modern and contemporary art of Arab and Muslim artists. But, that changed this May when the Institute of Arab and Islamic Art opened with a four-woman show of work by Dana Awartani, Monir Shahroudy Farmanfarmaian, Zarina and Nasreen Mohamedi.

For now, it is temporarily located on Sunny Howard Street in Nolita, but its workers eventually want to move to a permanent home in New York.

The IAIA’s founding director and chief curator, Mohammed Rashid Al-Thani, told ARTNews magazine that the name the Institute of Arab and Islamic Art was their final choice because many people have mistaken all Arabs as Muslims or all Muslims as Arabs.

“In reality, not all Arabs are Muslims,” he continued. “You have Arab Jews, Arab Christians, and Arab Muslims. Then we don’t say Muslim because not all Muslims are Arabs. Muslims can also come from Indonesia, Malaysia, India, Pakistan, Uzbekistan.”

Al-Thani said he hopes to see how artists from the area engage the community. “That’s what excites me—to have people here, engaging with the art,” he said.