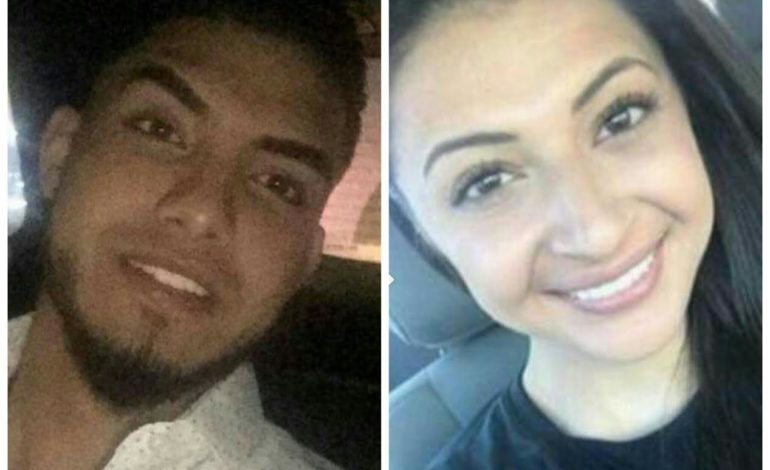 The accident happened on Ford Road near Wyoming at about 1 a.m.

According to police, the 22-year-old motorcycle driver, Muhammed Al-Dairawi, crashed into a Ford F-150 on Ford Road as the vehicle exited the Ford Drive-In.

Al-Dairawi was pronounced dead at the scene. His passenger, Heba Bazzi, also 22, was taken to a nearby hospital where she died from her injuries.

Police said the driver and the passengers of the truck, a family from Belleville, were uninjured.

Alcohol and drugs were not a factor in the crash, but the investigation is ongoing, police said.

Visitation hours for Bazzi are from 4 to 7 p.m. on June 12 at the Islamic Institute of Knowledge, 6345 Schaefer Road. The burial will take place on June 13 at 9 a.m. at the Islamic Memorial Gardens.

There will be a candlelight vigil for both victims on June 12 at 11 p.m. at the site of the accident.