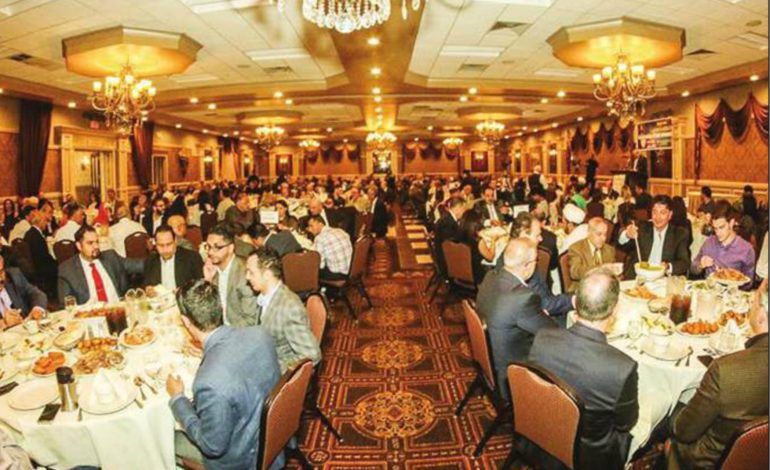 The dinner’s standing-room-only attendance was a testament to solidarity amid the trying times facing immigrant and minority communities, especially after the mayor revived the iftar dinner after a four-year hiatus. 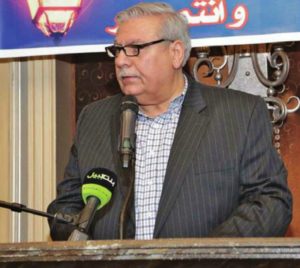 The AANews Publisher Osama Siblani, who emceed the dinner, said the event’s resumption comes at a time when well-funded and organized Islamophobic networks and policies threaten the community.

“That is why it is extremely important that we come together in Dearborn,” he said. “To give an example of tolerance, diversity and understanding that produces harmony and success— especially after the Trump administration abruptly cancelled a 20-year tradition of holding an Iftar for Ramadan at the State Department and the White House.”

Siblani asked the audience and others worldwide to marvel at the gathering’s rarity and recognize the true image of Dearborn — not what is regularly falsely perpetuated by the mainstream media. Siblani urged the community’s organizations and government leadership to ensure its greatest assets and work force reflects the diversity of its constituents, especially to young talents who often choose to work in other states because of high car insurance rates.

He suggested that the city collaborate with Ford Motor Company, AAA and Detroit, among others, to seek a solution with the legislators in Lansing.

“Dearborn is going through a rebirth and the Ford mega investment is leading the way to brighter and better future,” he said. “We as a community shouldn’t be left out of this incredible venture.”

As he took to the stage, O’Reilly agreed with Siblani on the need to curb high auto insurance rates, but said that the issue affects neighboring cities like Detroit, which the system considers as one and the same in determining the profile of risk. 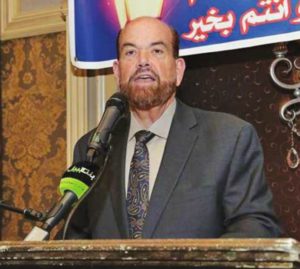 O’Reilly echoed the Dearborn community’s ability to unify amid charged rhetoric against immigrants and Muslims – starting with the perfect example of the iftar dinner he hosted that evening.

He shared a story from earlier that day, when a group from students from Germany spoke to the mayor about how they overcome immigration and assimilation challenges.

“One of the differences when I look at the European models and I look at us, is that everybody that comes to Dearborn is invited to be part of everything that goes on in Dearborn,” he told the students.

“No one is isolated,” he said. “No one goes to places where they become separate from the whole community.”

He added that the root of extremism comes from the feeling of being unwelcome.

The secret to eliminating the barriers?

The mayor invited others around the world to look at the figures sitting at the same tables that night, and to look upon the community’s religious leaders of all faiths who, “pray together and work together for a common cause” while celebrating and recognizing each other as important parts of their communities.

“They’re some of the greatest assets we have in our community – because they get it,” he said. Judge Gene Hunt of the 19th District Court commended the mayor for hosting the dinner and said he attended the event to be among friends and to support a righteous cause.

“It’s important that the mayor show unity amongst everybody in the city,” he told The AANews. “We’re all friends; we’re all Dearbornites and we should watch each other’s backs, eat together, play together – there’s nothing that should separate us.”

Former Democratic State Rep. George Darany praised the diversity and multifaith presence at the dinner. He also praised the mayor for putting on the gathering, while many attack the city for appearing Islamicized.

“We have to be the change agent,” Darany told The AANews. “It’s our job as elected officials and community leaders to make everybody outside of Dearborn aware of what great of a community we have.”

Police Chief Ron Haddad said he attended the iftar because it showcases the unity and goodwill in the community, as well as providing an opportunity to “pause and reflect on what’s good about human beings.”