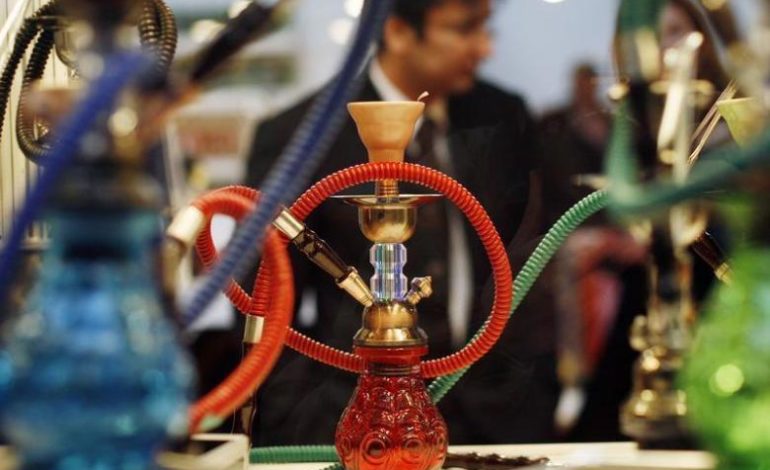 DETROIT— Michigan’s Supreme Court is examining the case of Samer Shami, a Detroit area man who blends his own tobacco for hookahs.

Investigators accused Shami of producing his own tobacco without a license.

A Wayne County judge expelled the charge, claiming that mixing tobacco does not equate with manufacturing it.  However, the state appeals court restored the charge.

The appeals court said Shami made a new product by placing the mixed tobacco in tins with his own label, “360”, on it.

The Supreme Court will hear arguments in the months ahead regarding whether the meaning of “manufacturer” in Michigan law was transparent enough to put Shami on notice.