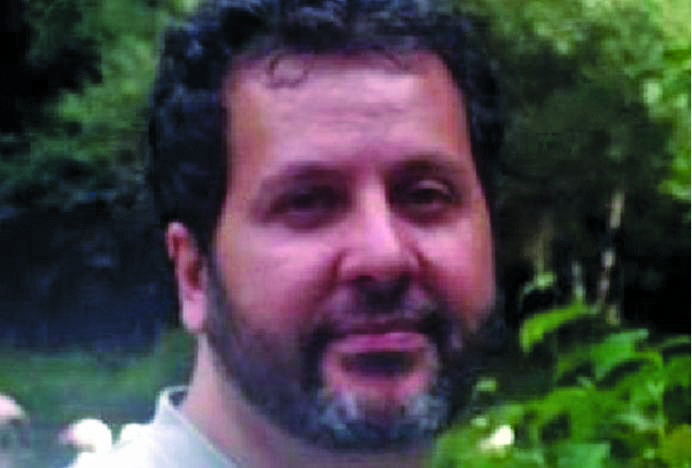 FLINT- A man charged with stabbing an airport police officer in an attack federal investigators are probing as an act of terrorism is expected to appear in a Michigan federal court on Wednesday.

Amor Ftouhi, 49, of Quebec, Canada, was charged in federal court with violence at an international airport for stabbing officer Jeff Neville at the Bishop International Airport in Flint on June 21. Neville underwent surgery and has left the hospital, local media reported.

Ftouhi, originally from Tunisia and who holds dual Tunisian-Canadian citizenship, is expected to appear before U.S. Magistrate Judge Stephanie Dawkins Davis at the federal courthouse in Flint on Wednesday morning.

Ftouhi legally entered the United States from Lake Champlain, New York, on June 16 before making his way to Flint, the Federal Bureau of Investigation said. Officials said Ftouhi targeted a city with an international airport, but declined to say why Flint was chosen.

According to the criminal complaint, Ftouhi yelled in Arabic “Allahu akbar” (God is greatest) before stabbing Neville.

He also said something to the effect of “You have killed people in Syria, Iraq and Afghanistan, and we are all going to die,” the complaint said.

Ftouhi attempted to buy a gun before the attack, but was unable to do so, the FBI said.

FBI officials declined to provide details on where Ftouhi attempted to buy the gun or what type of gun he tried to purchase. The 12-inch, serrated knife Ftouhi used in the attack was bought in the United States.