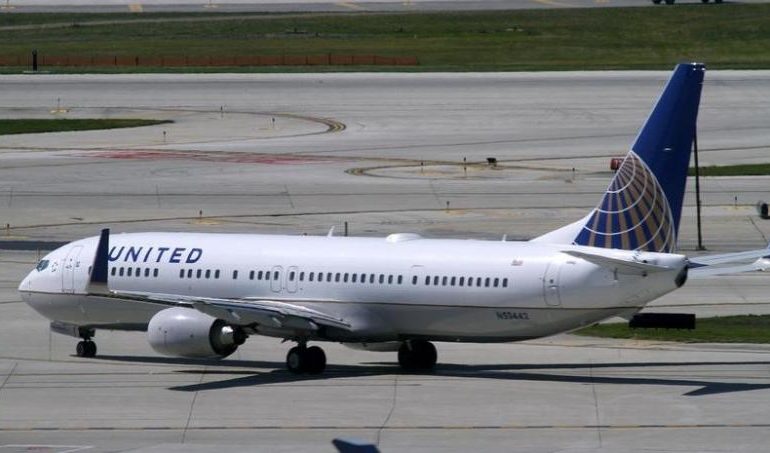 CHICAGO- Months after an online video of a United Airlines passenger being dragged from a plane went viral and sparked global outrage, Chicago aviation officials on Wednesday said future airport disturbances will be handled by city police, not aviation security officers.

The forced removal of a passenger on April 9 to make room for airline employees trying to fly to Louisville was “completely unacceptable,” Chicago Department of Aviation Commissioner Ginger Evans said in a 12-page report.

Other policy changes outlined in the report include the removal of the word “police” from aviation security uniforms and vehicles in coming months. “Their role is to perform security functions, not policing functions,” Evans said in the report.

An updated training program for aviation security will also be developed, according to the report.

David Dao, a 69-year-old Vietnamese-American doctor, was injured when Chicago aviation security dragged him from United Flight 3411 at O’Hare International Airport. Dao and United reached a settlement over the matter, terms of which were not disclosed.

In May, Evans apologized for the behavior of her department’s employees and told a U.S. Senate commerce subcommittee that how Dao’s issue was handled was “deeply saddening and personally offensive.”

Evans said in the report that Chicago was “doubling efforts to strengthen policies, procedures and training to ensure that something like this never happens again.”

The aviation department suspended four employees in the incident, but has not said what disciplinary action they face. A department spokeswoman declined to elaborate.

Viral videos of Dao being dragged down the aisle of the United jet sparked a public outcry and calls in Washington for tighter airline industry regulation.

United fanned the flames of outrage with the initial public reaction of Chief Executive Officer Oscar Munoz. Some saw his remarks as blaming the passenger. The airline’s board of directors reversed an agreement to make Munoz company chairman in 2018.