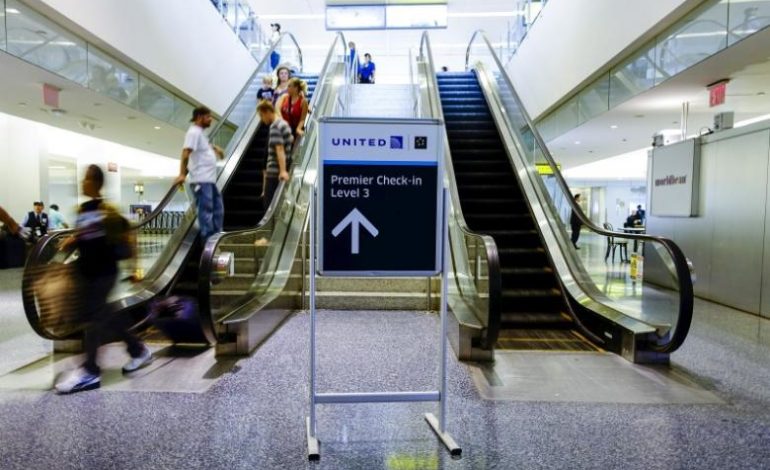 BOSTON- An Iranian cancer researcher who had been headed to a prominent Boston hospital to work as a scholar was sent back to his country on Tuesday, a day after U.S. immigration officials detained him and his family, media said.

Mohsen Dehnavi, his wife and three children were put on a return flight at about 9 p.m. after being detained late on Monday at Logan International Airport, the Boston Globe said, citing Stephanie Malin, a spokeswoman for U.S. Customs and Border Patrol.

“Based on what we know, it’s not travel-ban related. It’s probably something much more stupid than that,” said Susan Church, chair of the New England chapter of the American Immigration Lawyers Association.

“The rules say if you have a valid visa you have to be let in,” she told Reuters.

A spokesman for U.S. Immigrations and Customs Enforcement did not immediately respond to telephone calls and emails to seek comment.

Two weeks ago, the U.S. Supreme Court upheld a revised version of Trump’s ban on travelers from Iran, Libya, Somalia, Sudan, Syria and Yemen, though it excluded visitors with a “bona fide” family tie. The executive order itself did not apply to travelers with valid visas.

During the 2016 presidential campaign, Trump had called for a “complete and total shutdown” of Muslims entering the United States, a move he called necessary to protect national security in the wake of attacks at home and abroad by Islamist extremists.

Opponents of the idea called it a violation of the U.S. Constitution’s protections for free expression of religion.

Trump’s initial January version of the order, which also applied to Iraq, caused a weekend of chaos at U.S. airports as travelers were turned away upon arrival and crowds of thousands turned out to protest against the move.