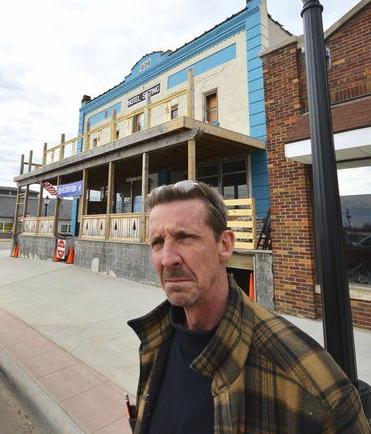 KALKASKA, Mich. — A village president of Kalkaska, about 230 miles northwest of Detroit, shared Facebook posts that condemned Islam and called for the murder of “every last Muslim.” He declined to apologize.

The Record-Eagle of Traverse City reported that president Jeff Sieting said on Monday that he’s not obligated to apologize over his Facebook posts.

Area native Cindy Anderson found the posts and along with others unsuccessfully asked for an apology last month. They now want to remove Sieting from office.

Sieting said his comments are protected by the First Amendment and that the people trying to remove him from office are doing so because they oppose President Trump.