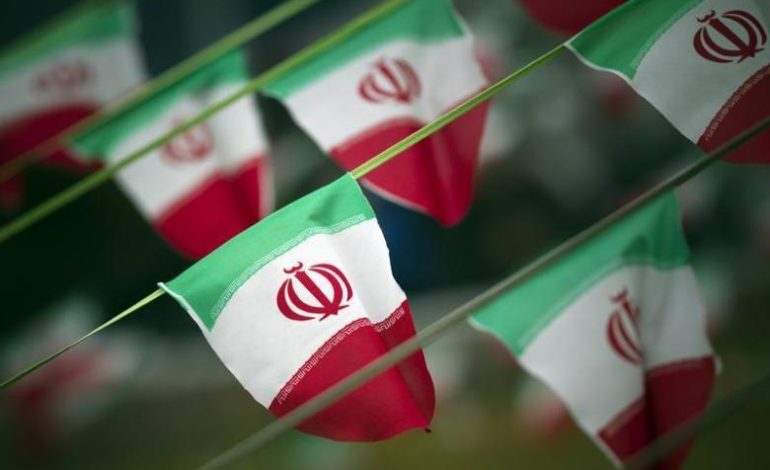 IRAN- An Iranian court has sentenced a U.S. dual national to 10 years in jail on spying charges, Iran’s judiciary spokesman said on Sunday, the latest case involving dual nationals held on security charges in the country.

The spokesman did not name the person or give details about when the sentence was passed but said the person was a citizen of the United States and an unnamed country other than Iran.

“This person, who was gathering information and was directly guided by America, was sentenced to 10 years in prison, but the sentence can be appealed,” spokesman Gholamhossein Mohseni Ejei said on state television.

Mizan, the Iranian judiciary’s official news site, later identified the American as Xiyue Wang, whom it said is a 37-year-old Beijing-born historian at Princeton University who was “spying under the cover of research”.

Xiyue was also active at the university’s Sharmin and Bijan Mossavar-Rahmani Center for Iran and Persian Gulf Studies, which Mizan said has links to Western intelligence agencies and Israel.

“The American spy arrested in Iran was also at the center and his mission was to collect confidential information and documents,” Mizan said adding that he had copied 4,500 documents.

Xiyue was arrested in July 2016 as he was trying to leave Iran “after he became nervous about his situation”, Mizan said.

Iran’s 2015 nuclear deal with world powers lifted most international sanctions and promised Iran’s reintegration into the global community in exchange for curbs on its nuclear program.

The potential detente with the West has alarmed Iranian hardliners, who have seen a flood of European trade and investment delegations arrive in Tehran to discuss possible deals, according to Iran experts.

Security officials have arrested dozens of artists, journalists and businessmen, including Iranians holding joint American, European or Canadian citizenship, as part of a crackdown on “Western infiltration.”

The arrests have undermined Iranian President Hassan Rouhani’s goals of reviving business and political ties with the West, as well as pushing for more political and social reforms at home, Iran experts and observers said.

Several Iranian dual nationals from the United States, Britain, Austria, Canada and France have been detained in the past year and are being kept behind bars on charges including espionage and collaborating with hostile governments.