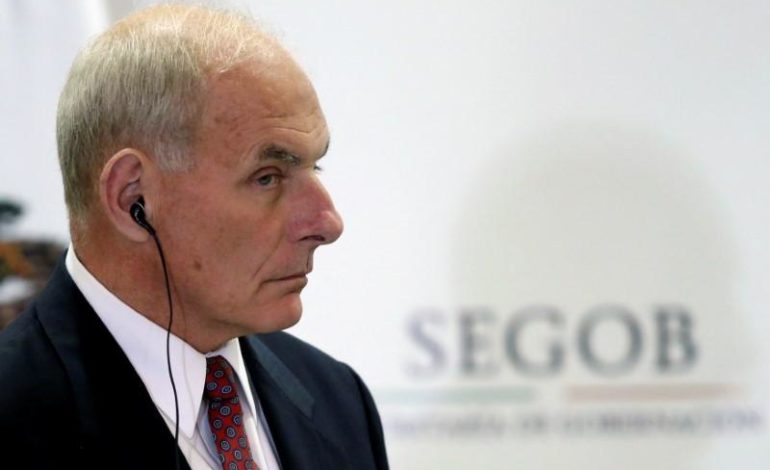 WASHINGTON- The U.S. government is allowing 15,000 additional visas for temporary seasonal workers to help American businesses in danger of suffering irreparable harm because of a shortage of such labor, the Department of Homeland Security said on Monday.

U.S. Secretary of Homeland Security John Kelly found after consulting with Labor Secretary Alexander Acosta that there were not enough qualified and willing American workers available to perform temporary nonagricultural work, the department said in a statement.

“As a demonstration of the administration’s commitment to supporting American businesses, DHS is providing this one-time increase to the congressionally set annual cap,” Kelly said in a statement.

Many seasonal businesses such as resorts, landscaping companies and seafood harvesters and processors had sought permission to temporarily hire more immigrants. In May, Congress gave Kelly authority to approve up to about 70,000 additional temporary visas and lawmakers had pleaded with him to issue more of them.

But advocates of stricter limits on immigration criticized the move, saying American workers should get job openings. Roy Beck, president of NumbersUSA, said in a statement the decision “threatens to reverse the trend of reports emerging around the country of employers working harder and raising pay to successfully recruit more unemployed Americans for lower-skilled jobs.”

Beck called the decision “yet another example of the administration and Congress failing to keep the Trump campaign promise of putting American workers first.”