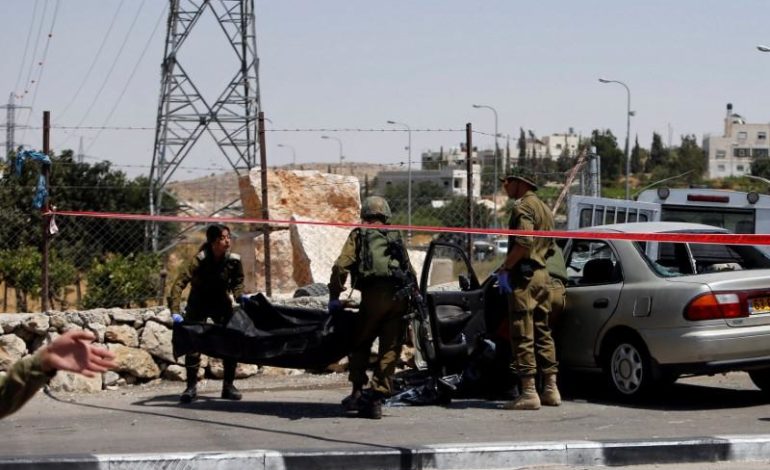 JERUSALEM – A Palestinian driver rammed his vehicle into a group of Israeli soldiers in the occupied West Bank on Tuesday and was shot dead by the troops, the Israeli military said.

There was no immediate comment from Palestinian officials.  According to Israel’s Magen David Adom, two of their soldiers were slightly wounded.

“In response to the immediate threat, forces fired shots toward the assailant,” the Israeli military said

A wave of Palestinian street attacks that began in 2015 has decreased but has not stopped. At least 261 Palestinians and one Jordanian citizen have been killed since then.

The Palestinian Authority, which exercises limited self-rule in the West Bank, said desperation over the 50-year occupation of land sought by Palestinians for a state is the cause. They want to establish an independent state in East Jerusalem, the West Bank and the Gaza Strip, Palestinian territories Israel occupied in the 1967 war.