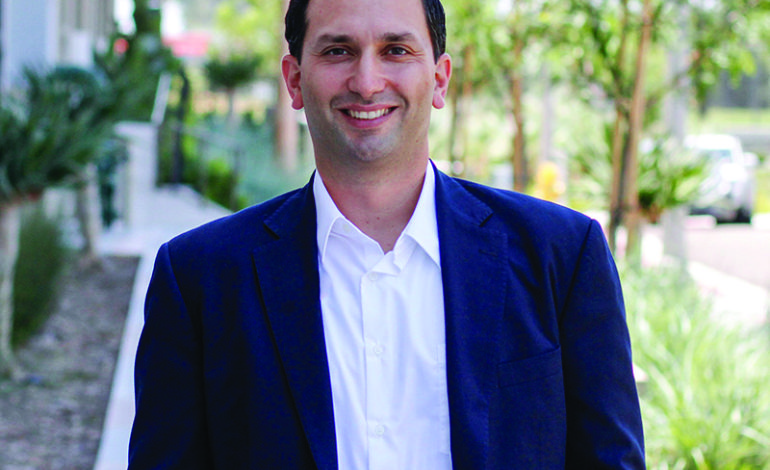 FULLERTON, CA — Republican Congressman Ed Royce is the 24-year incumbent who has been challenged by a former Obama Administration official, Sam Jammal, in the 39th district.

Born and raised in Fullerton, Jammal said he aims to reestablish the American Dream; he believes it has been becoming out of reach for citizens. Jammal is the offspring of Latino and Arab American immigrant parents who came to America for its promises of a better life.

Jammal believes that Royce’s staunch support of the anti-middle class rhetoric from President Trump is a grave issue. Many of the problems that families Jammal knew from childhood were unable to thrive after the recession he shared.

A new generation of people in leadership positions is what Jammal believes will help the economy.

Jammal grew up working while receiving his education; centered in community, Jammal believes in passing the torch to a next generation of leaders. Notable positions Jammal most recently worked are as manager and attorney with Tesla, and he was also had a directorship with SolarCity. Jammal also worked as an attorney with the Mexican American Legal Defense and Educational Fund (MALDEF).

Jon Carson, former assistant to President Obama and national field director for the Obama campaign, stated that he believes Jammal is a candidate to keep an eye on at the 2018 midterm election.

Cecilia Muñoz, the former director of the White House Domestic Policy Council for President Obama, stated that a next generation of leaders from the Latino community must rise to the occasion; Muñoz was acquainted with Jammal when he was new to his career in civil rights and social advocacy for Latino children. She added that Jammal has been dedicated to causes like affordable college tuition, clean energy jobs, and justice work for people, especially those in the immigrant community.

Prior to joining the clean energy movement, Jammal was a chief of staff in Congress and served in the Obama Administration as a presidential appointee at the Department of Commerce. He began his career as a civil rights attorney at the Mexican American Legal Defense and Educational Fund (MALDEF).