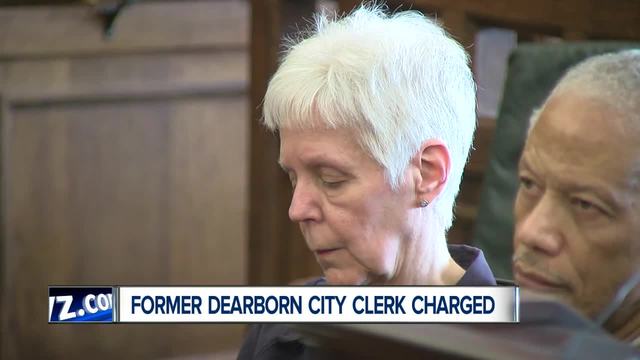 Three charges of larceny in a building and three counts of misconduct in office were dismissed in exchange for a guilty plea on the embezzlement charge.

The city also filed a brief asking for reimbursement and forfeiture of Buda’s income, according to City Attorney Debra Walling. Her attorney Gerald Evelyn tried to appeal the dispute, but the judge did not allow him.

Talon ordered that she should be stripped of her share of pension from the time that she pleaded guilty in December 2015 until the date of her retirement Feb. 17, 2016.

“That period will be deducted from her pension time and payments, and we’re in the process of calculating those numbers now,” Walling said. “The city asked that the retirement benefits associated with the time of offense to the date of retirement be forfeited and he agreed.”

The judge also approved the city’s request that asks for all money contributions during that time period to be refunded.

“We will submit the proposed order to both the prosecuting attorney and Miss Buda’s attorney, and if they concur we will submit it to the court,” Walling said.