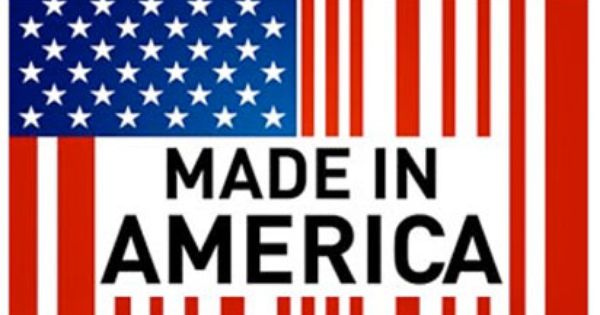 HARRISBURG, PA — Americans say they love U.S.-made goods. They are less enthusiastic, however, about paying a premium for them.

At the AMES Companies Inc factory here, the wheelbarrows coming off the assembly line once every six seconds cost the company more to make in the United States than abroad, but U.S. retailers generally will not charge more for them because consumers would balk, AMES President Mark Traylor said. 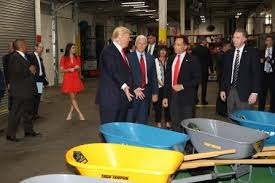 A Reuters/Ipsos poll released on Tuesday found 70 percent of Americans think it is “very important” or “somewhat important” to buy U.S.-made products.

On Monday, President Trump released a state-by-state “Made in America Product Showcase” that included AMES wheelbarrows. Lower-income Americans were the most enthusiastic about buying U.S. goods.

Still, domestic manufacturers could be in trouble if they fail to capitalize on perceptions about the quality of their products while also keeping a tight lid on costs.

In order to compete, companies like AMES have to find ways to offset their disadvantage

Factors like cheaper domestic freight and a desire among retailers to carry lower inventories can help make up some of the cost differential.

AMES is also better positioned than overseas suppliers to help retailers be agile. When spring comes early, for example, AMES can respond quickly to ship goods to stores.

In late April, Trump marked his 100th day in office with a visit to the AMES plant. With workers chanting “USA, USA,” Trump asked if every part of the wheelbarrows was made in America.

Everything, he was told, except the Chinese-made tires.

“The lower-end consumers certainly care, and that’s a good thing,” he said. “But they’re also not in a position to pay the premium.”