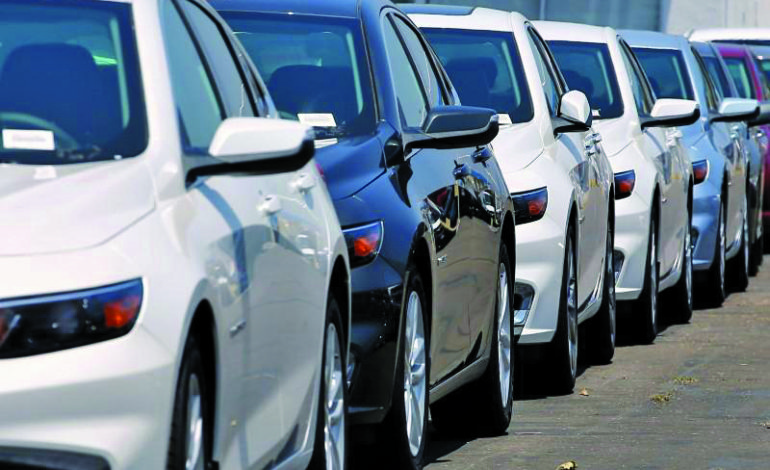 DETROIT — U.S. carmakers said on Tuesday they continued to slash low-margin sales to daily rental fleets in July as the overall pace of U.S. car and light truck sales fell for the fifth straight month.

The annualized pace of U.S. car and light truck sales in July fell to 16.73 million vehicles, down from 17.8 million vehicles a year earlier, according to Autodata Corp, which tracks industry sales.

Automakers have used low-margin sales to rental fleets to avoid factory shutdowns. With more flexible labor agreements, the Detroit automakers have shifted course. They are quicker to idle factories to reduce supply and they are demanding higher prices, industry officials said. Fiat Chrysler has killed several models it once sold to fleets.

Big U.S. rental car companies such as Hertz Global Holdings Inc and Avis Budget Car Rental at the same time are restructuring their fleets as values decline for rental cars they resell and as ride services such as Uber Technologies bite into their business.

In a more troubling sign for Detroit, combined sales of large pickups fell 4 percent and sales of large sport utility vehicles declined by 20 percent. Only the Ford F-series, up 6 percent, improved on year-ago results among major truck models.