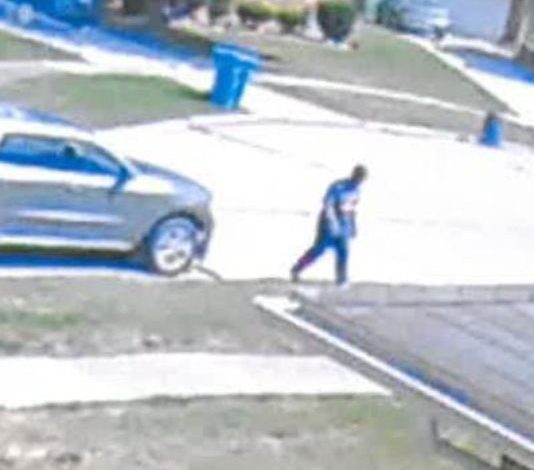 DEARBORN HEIGHTS—On Wednesday, a man broke into an elderly woman’s home in Dearborn Heights around 11:50 a.m., forcefully requested money and then tied her up.

Police said the front door to her home near Van Buren Road and Colonial Street was unlocked. The man walked into the old woman’s home, grabbed her by the throat and demanded she give him money. He took a cell phone and less than $100.

The robber also told her that because he’s HIV positive, he wouldn’t rape her. He then tied her up before running away, police said.

The suspect is allegedly in his 30s, has a lazy left eye and was last seen in a Detroit Tigers T-shirt and dark pants.

According to police, his silver Dodge Durango was last seen in the area of Telegraph and Joy roads. Anyone with information is asked to call the Dearborn Heights Police Department at 313-277-6770