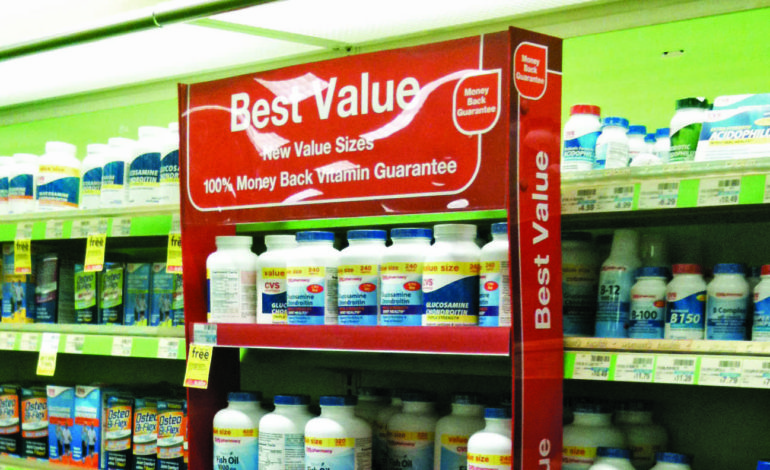 That pressure is exacerbated by efforts from U.S. health regulators to speed approval of copycat drugs, industry sources said.

The extent of the shift became clearer this week, when wholesale drug distributors Cardinal Health Inc. and AmerisourceBergen Corp, as well as top global generic drugmaker Teva Pharmaceutical Industries Ltd, warned of generic price declines of as much as 9 percent through the end of the year.

Walgreens formed a drug-buying partnership with AmerisourceBergen in 2013, and earlier this year partnered with pharmacy benefit manager Express Scripts Holdings Co. Retailer CVS Health Corp has tied up with Cardinal Health and, more recently, Wal-Mart has joined with McKesson Corp to source generic drugs. Industry analysts said the alliances took some time to become effective, but their power over negotiations is becoming clear.

Express Scripts, in an emailed statement, said its partnership with Walgreens “helps enhance our ability to further drive down the cost of generics … scale matters and when you can negotiate on behalf of 83 million people.”

The alliances appear to benefit the retail pharmacies more than their partner wholesalers, whose revenue depends on a cut of the prices of the generic drugs they distribute.

“Those distributors operate on a maybe 2 percent profit margin, so when your revenue drops, your 2 percent margin becomes a smaller dollar amount,” Jonas said. “I think that maybe they underestimated how big of an impact that would be when they joined these groups.”

Teva said it is awaiting the result of bids for a supply contract with Wal-Mart and McKesson, and that it now expects prices to fall by a rate in the high single digits through the remainder of the year. In May, Teva said its outlook for price erosion had worsened to 7 percent from 5 percent.

AmerisourceBergen sees generic drug price erosion at the high end of the 7 percent to 9 percent range it had previously forecast.

“It is not at all clear whether the pricing environment will materially improve next year either,” Jefferies analyst David Steinberg said in a note to clients.
Generic drugmakers have also come under greater scrutiny from U.S. consumers, lawmakers and regulators after a series of steep price hikes for drugs long on the market in recent years. The U.S. Food and Drug Administration began in 2015 to clear a backlog of applications to bring additional competing generic drugs to market and lower prices, a mission endorsed by its new Commissioner Scott Gottlieb.