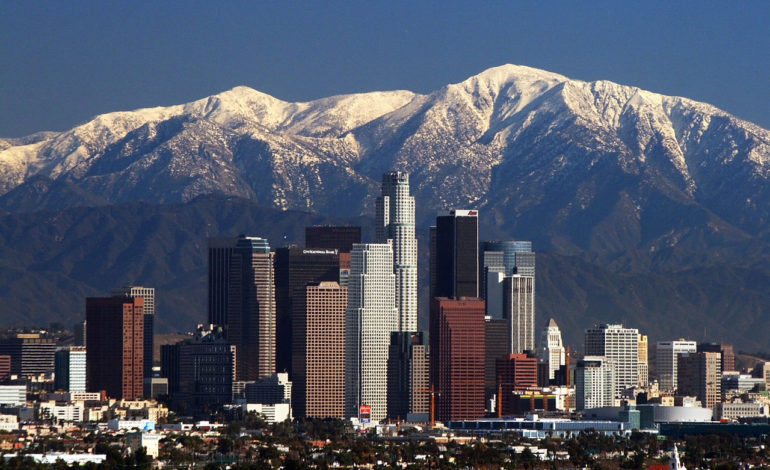 SAN FRANCISCO ― The city of Los Angeles on Tuesday sought to join a lawsuit against the Department of Justice over federal restrictions on some law enforcement grants to so-called sanctuary cities, according to a court filing.

The state of California and city of San Francisco earlier this month filed legal challenges that accused the administration of President Trump of improperly trying to force local jurisdictions to enforce national immigration law by imposing funding conditions.

A judge would have to approve Los Angeles’s request to intervene in the existing San Francisco lawsuit.

A San Francisco judge, however, drastically limited the scope of that policy in a previous lawsuit filed by the city of San Francisco.

The Justice Department then sought to impose conditions on a national grant for local law enforcement that mandates access to local jails for federal immigration officials as well as 48 hours notice before releasing anyone wanted for immigration violations.

Sanctuary cities generally offer safe harbor to illegal immigrants and often do not use municipal funds or resources to enforce federal immigration laws. Dozens of local governments and cities, including New York, Los Angeles and Chicago, have joined the growing “sanctuary” movement.